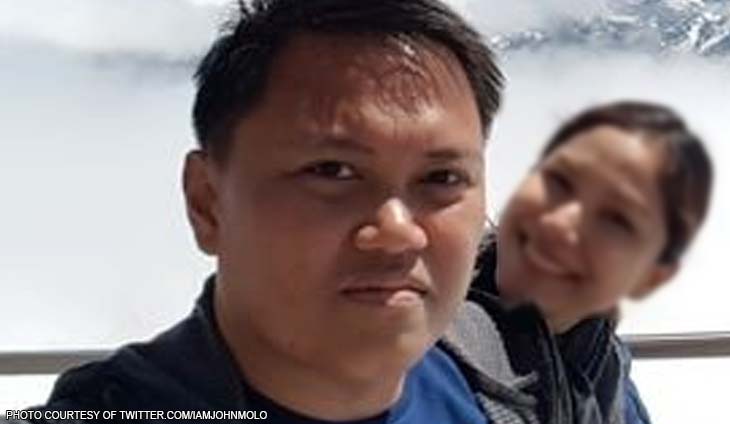 In reverse: John Molo predicts ‘Dilawan’ strategy to backfire on Duterte, DDS in 2022

UP Law Professor John Molo said that the labels such as “Dilawan” were used to incite hate on the Aquino Administration back in 2016.

The abogado said that this same aggression and anger will rise in 2022.

Tags like “dilawan” worked because it turned public anger on the admin in 2016.
It’s 2021. Expect that same anger to now be directed towards the current govt’s failings – and its supporters.

Molo said that this will backfire on the current admin including the President himself together with his supporters. The abogado believes that its current failings will add fuel to the same anger that rose in the last Presidential elections.