Supreme Court Associate Justice Marvic Leonen has been quite a strong force inside the judiciary. The abogado has been known as a dissenter but he also took some position that sided with the majority and even against the president that appointed him.

Former president Benigno Aquino III appointed him in 2013. However, Leonen proved objectiveness by actually casting a vote against the administration position.

The abogado is the swing vote in the case of Gonzales vs Executive Secretary just a few months after his appointment. Leonen also issues strong concurring opinions in the decision over PDAF and DAP cases which were big issues during the Aquino presidency.

The abogado also wrote the decision on David vs SET over the foundling issue against Senator Grace Poe so she can run against Aquino’s bet then, former DILG Secretary Mar Roxas.

How will he vote in the upcoming PET case? I guess we’ll find out soon! 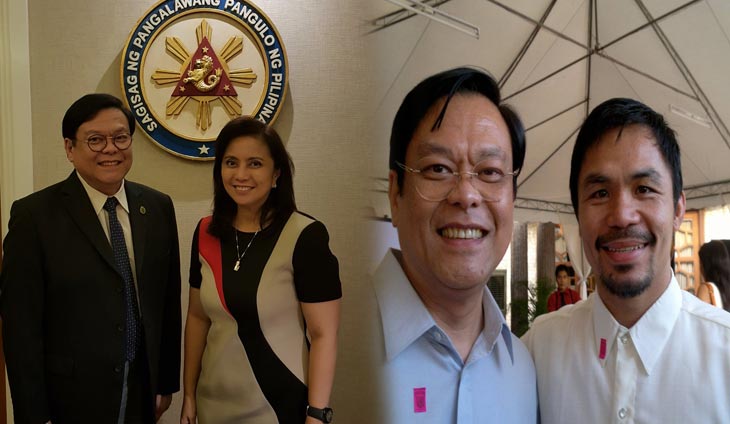 A plus! Mel Sta. Maria endorses Robredo-Pacquiao tandem for 2022

Dean Mel Sta. Maria seems to have his mind made up on the tandem he will get behind.... 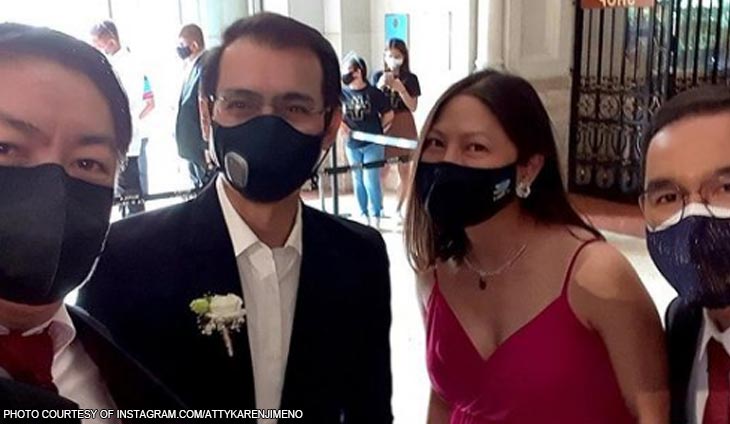 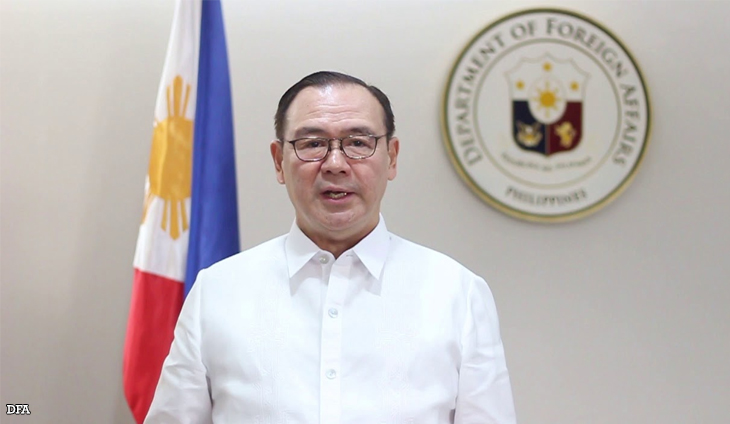 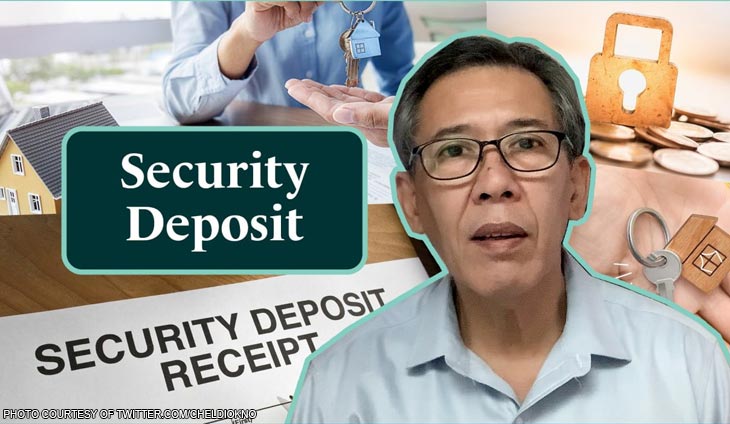 Chel Diokno shares tips on getting security deposit back

FLAG Chairman Chel Diokno shared tips on how to get a tenant’s security deposit...