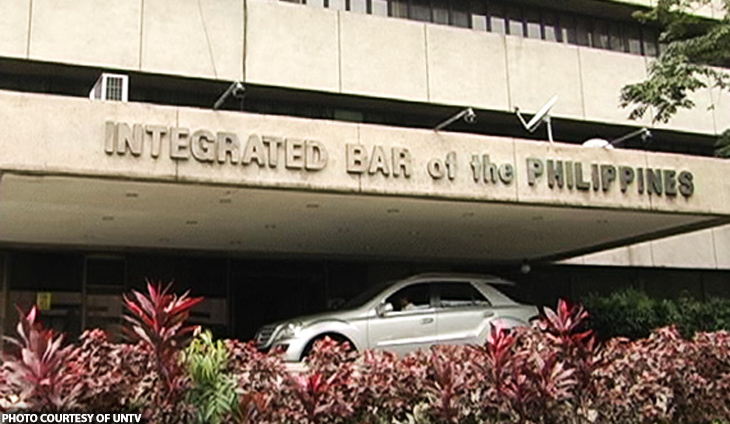 The Integrated Bar of the Philippines is at a bind on how to proceed with the election of its officers for 2021.

The country’s biggest and official organization for lawyers is reportedly facing a no-election scenario, which could be telling about the upcoming 2022 national elections too.

Abogado Macabangkit Lanto wrote in his Daily Tribune column the huge conundrum faced by IBP, as members and sitting executives are at a loss about how to carry out their regular elections amid COVID-19 restrictions.

While it may be easy to say to do it online, not all abogados in the Philippines are tech-savvy while others do not have good internet connections, especially in remote areas.

“This early, given the problems spawned by the pandemic, members of some IBP local chapters are talking about the possibility of postponing the polls,” Lanto said in his column.

“Let me cite the Lanao del Sur-Marawi City IBP chapter as a microcosm of this dilemma,” he said, citing geographic and connectivity issues faced by lawyers displaced by the Marawi siege.

“Can they hold it in the cities of Iligan or Cagayan de Oro where many of the members are temporarily residing after being uprooted from their residence by the Marawi siege? This is not clear in the guidelines,” he said. “However, by the process of deduction, allowing online voting will tacitly allow holding hustings outside their territory.”

Apart from all the physical constraints, there’s a worry that not many are even interested to run for IBP posts.

“Attraction to the office is subdued, except perhaps the prestige it brings. The social mandate of IBP like community service is suspended. Nonchalance is on the face of many,” he added.

A workaround would be to have the sitting officials to remain in holdover capacity.

“In the case of the national officers, if the Supreme Court finds it necessary, it can designate one of its members or a retired justice to act as an interim national president. They did it in the past during the interregnum toward the so-called rotation of leadership in the IBP,” Lanto added.

“Following majocracy, if majority of members want suspension of election, the Board of Governors can do no less than respect it,” he warned.