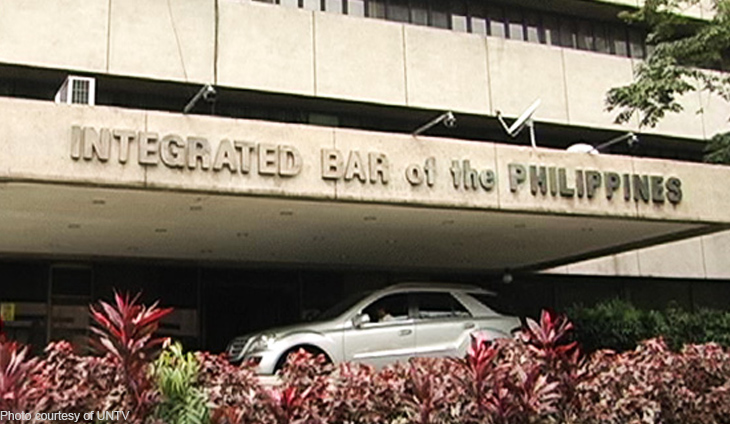 The Integrated Bar of the Philippines has condemned the circulating “speculations and rumors, bordering on misogyny or victim-blaming” on the death of Manila regional trial court Judge Ma. Theresa Abadilla last Wednesday.

“As we denounce the killing of Judge Maria Teresa Abadilla and grieve a great loss to the judiciary, we call out the speculations and rumors, bordering on misogyny or victim-blaming that circulated upon the news of her death,” IBP national president Domingo Cayosa said in a statement.

At the same time, the group called on the public to stop sharing videos of a dying Abadilla being wheeled out of the Manila City Hall.

“We decry the exploitative sharing of graphic and gory videos or photos of her brutal killing that violate her privacy and offend the feelings of her family and loved ones,” he said.

“We respect the memory of and do justice to Judge Abadilla and all judges, prosecutors, lawyers, and workers in the justice sector who were killed for doing their sworn duty even under challenging circumstances by adhering to facts, conducting a thorough and credible investigation, quickly ensuring accountability after due process, and instituting reforms to protect and secure those who implement the rule of law,” he added.

On Wednesday, Abadilla, 44, was allegedly shot dead by her clerk of court, Atty. Amador Rebato, inside her office at the Manila RTC Branch 45.

She was declared dead on arrival by emergency doctors at the Medical Center Manila.

On the other hand, Rebato claimed his own life after shooting Abadilla over still unknown motive.