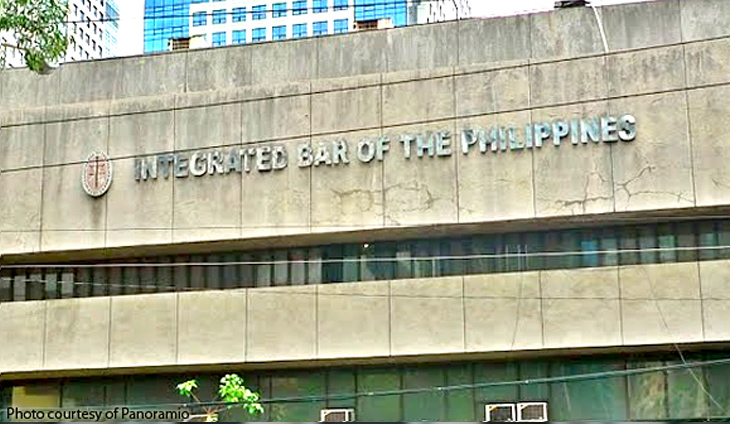 The Integrated Bar of the Philippines on Friday strongly condemned the killings of Davao-based lawyer Atty. Sitti Gilda Mahinay-Sappie and her husband last Wednesday, and renewed its plea to the government to do something in stopping violence against members of the legal community.

“The IBP extends its deepest condolences to the family, relatives, and friends of Atty. Mahinay-Sapie and her husband whom they suddenly left behind firing this terrible time.. ”

“The IBP calls upon the government to protect its citizens from such brazen killings and to ensure that lawyers can do their jobs without fear of reprisal, attacks, and harassment,” IBP national president Burt Estrada said in a statement.