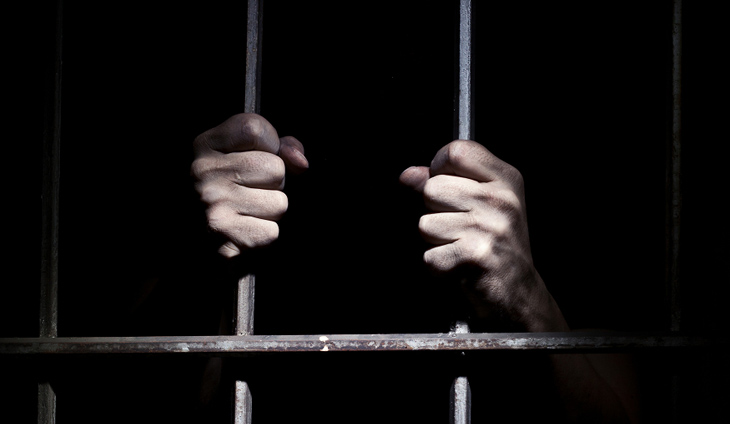 The Integrated Bar of the Philippines (IBP) on Thursday said the case of the detained activist whose three-month-old baby recently died has underscored the need to reform the country’s justice system.

In a statement, IBP president Domingo Egon Cayosa lamented the lack of state support and program for women detainees and their children.

“Why don’t our jails have adequate facilities to address the needs and rights of children and women detainees duly recognized by domestic and international law?” Cayosa asked.

“The tragic death of three-month old Baby River Nasino highlights the need to do more, better, faster in the justice sector,” he continued.

Cayosa likewise questioned the privileges being given to VIP inmates to attend their families’ events thru court-approved furlough, compared to the shabby treatment being accorded to their less-privileged counterparts.

“Can we not have justice with compassion?” he asked.

“Let not our innocent children fall through the cracks. Babies have rights and we have duties to nurture them. Let our humanity rise above our personal comforts or the privileges of power,” Cayosa continued.

Last August, the Manila Regional Trial Court ordered that Nasino and her baby, who was then one-month-old, separated.

The child was turned over to Nasino’s mother. The activist is facing a case for illegal possession of firearms and explosives.

But recently, the ailing child died prompting Nasino to ask the Manila RTC for a three-day furlough to attend the wake and burial.

Initially, the court granted her request, but in a subsequent order, reduced it to just six hours.

This was after the the Manila City Jail Female Dormitory opposed the grant of a 3-day-furlough to Nasino, saying it cannot spare personnel to accompany her to attend her infant daughter’s wake and burial.

Jail Chief Inspector Maria Ignacia Monteron of the Manila City Jail Female Dormitory said there are currently 665 persons deprived of liberty in their custody, “thus we are depleted of personnel.”

Monteron said that they share the sadness of losing Baby River and sympathize with the grieving mother “but we cannot compromise the security and safety of other PDL who are still seeking for our assistance.” 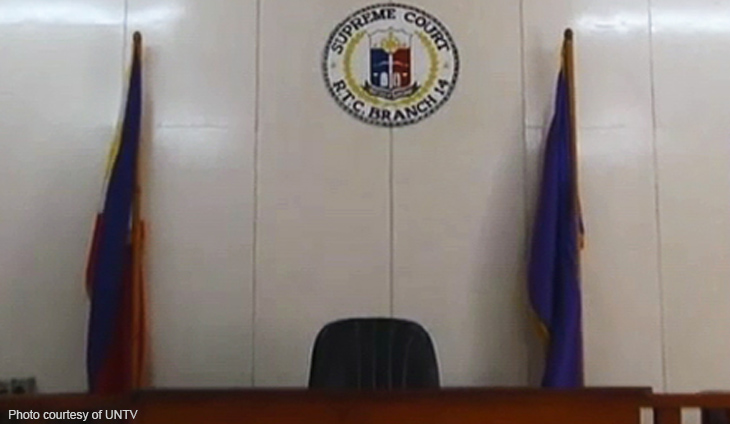 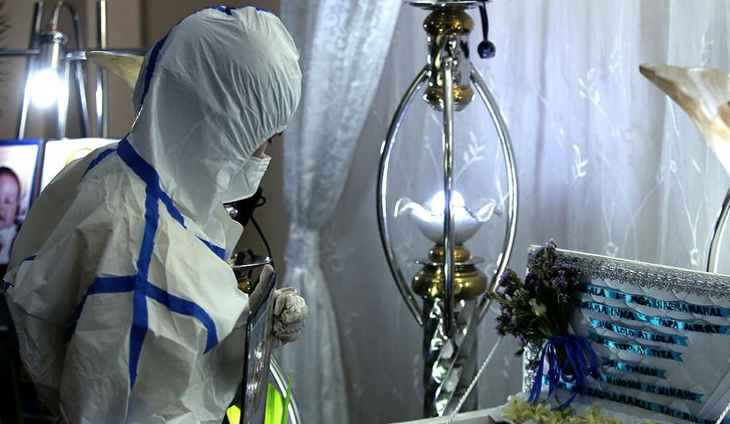 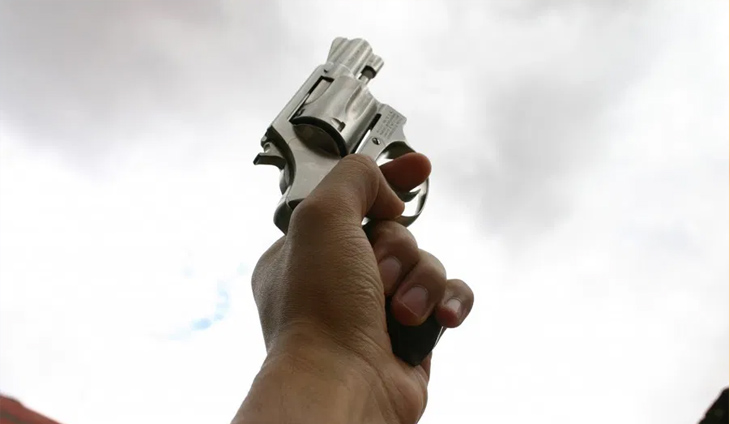 Electrician gets fired for firing gun inside SC premises on Christmas

The Supreme Court (SC) has dismissed an electrician from service for firing a gun four times in its premises and destroying a work computer monitor on Christmas Day in... 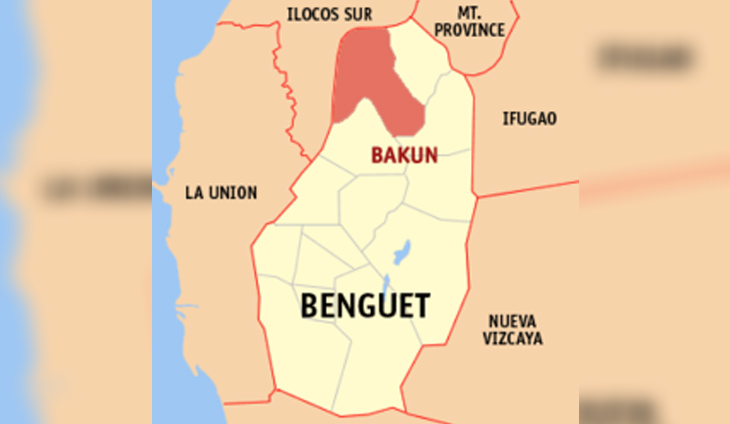 The Supreme Court (SC) has rebuffed the attempt of Bakun, Benguet, to use procedural technicalities to block the appeal of Sugpon, Ilocos Sur, against a resolution awarding 1,118 hectares of disputed...