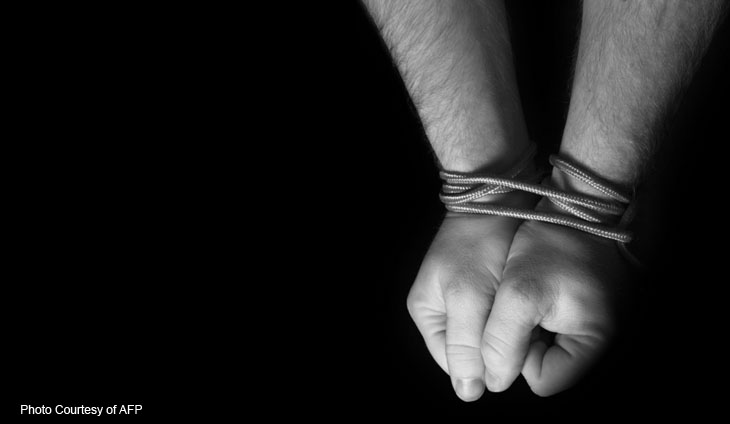 As part of the global celebration of the World Day Against Trafficking, the Inter-Agency Council Against Trafficking (IACAT) has launched its first digital case management system that would track and ensure coordinated government action on cases involving the trafficking of overseas Filipino workers (OFWs).

According to IACAT, the Integrated Case Management System or ICMS will be used by relevant member agencies such as the Department of Foreign Affairs, the Department of Labor and Employment, the Department of Social Welfare and Development, Commission on Filipinos Overseas, law enforcement agencies, as well as other IACAT member-agencies to pursue cases against human traffickers while ensuring proper legal, repatriation and reintegration assistance to OFW victims.

For the OFW Sector, the Blas F. Ople Policy Center has been designated as the IACAT NGO representative. The Ople
Center through its partnership with the US-based Global Fund To End Modern Slavery (GFEMS) financed the development of the new online case management system.

During the virtual launch held on 28 July 2020, Justice Undersecretary Emmeline Aglipay-Villar welcomed the use of technology to speed up the prosecution of cases against human traffickers of OFWs.

“President Duterte has always emphasized the need to ensure the
protection and welfare of our overseas workers. The new integrated case management system digitally links various government agencies that are members of IACAT so that we can track in real time the progress of each case and ensure that the rights of the OFWs are protected,” the undersecretary said.

She also noted that the ICMS launch was timely since one of the recommendations of the US State Department on its June 2020 Global
Report on Trafficking-in-Persons was the need for the Philippines to come up with a technology-driven case management system.

“Even before the US TIP Report came out, the IACAT in partnership with
the Blas F. Ople Policy Center and the Global Fund To End Modern
Slavery, had already been collaborating on this system. The system will
allow us to work closely with other agencies and NGO partners in
monitoring and acting on complaints involving the trafficking of OFWs
wherever they may be in the world,” Undersecretary Villar said.

Susan Ople, president of the Blas F. Ople Policy Center, said that the ICMS is the first of its kind in the Philippines and will likely be a model for other labor-sending countries.

“It does not matter whether the OFW left
the country legally or not, the monitoring process will treat each case with the same sense of urgency and importance,” she said.

The Integrated Case Management System will track the progress of each human trafficking case and the assistance rendered to OFW victims.

It can only be accessed by IACAT member-agencies upon approval of the Council. The system will also generate analytics and data to show prevalence of trafficking involving OFWs.

Through the system, various agencies can provide updates to OFW victims on the atatus of their cases. This will eliminate the need for OFW families to go from one agency to another to seek updates on complaints involving the
exploitation of their loved ones.#