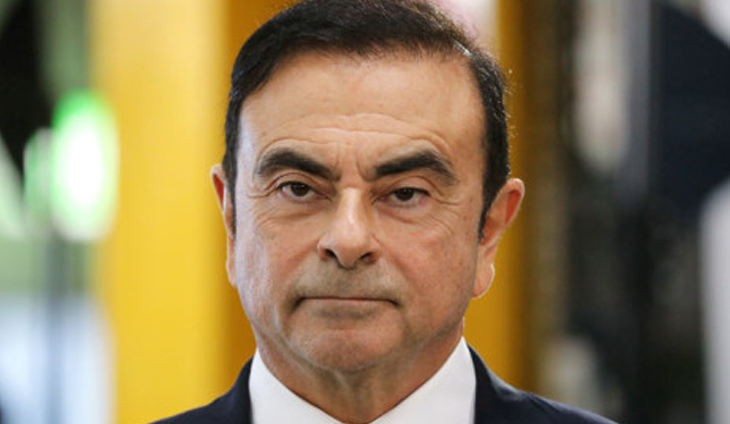 ‘I have names’: Ghosn vows to clear his name in Japan trial

Former auto tycoon Carlos Ghosn vowed to prove his innocence of alleged financial misdeeds but raised doubts about receiving a fair trial in Japan, in an interview with French television just before he was re-arrested on Thursday.

The ousted boss of Nissan and Renault, whose case has gripped Japan and the rest of the business world, said in the interview that if his trial was fair he was “not worried”.

But he told the broadcasters TF1 and LCI: “I have doubts about how this trial is going to play out — these doubts aren’t mine, they’re those of my lawyers.”

Ghosn reiterated he was “combative and innocent” but acknowledged “it’s hard”.

“A lot of lies have been told and these lies have come one after another,” he said.

A few hours after the interview was conducted, Ghosn was re-arrested.

Prosecutors said he had been detained over transfers of Nissan funds totalling $15 million between late 2015 and the middle of 2018. They suspect Ghosn used $5 million of that for personal expenditure.

The businessman, who holds French, Brazilian and Lebanese nationalities, called on the French government “to defend me,” and press the Japanese authorities respect the presumption of innocence, in the interview with French television.

“I am a citizen caught up in an unbelievable chain of events,” he said.

Asked if he would provide evidence in his trial that could clear his name, the 65-year-old said: “Everything needs to be put on the table. Of course, I have names.”

“It has to be shown why these people are playing a dangerous game, not just for me, but dangerous for the alliance as well.”

Ghosn had long been lauded as the architect of the alliance between Renault and Nissan — and later Mitsubishi — before his shock arrest in Tokyo in November.

“I pushed hard to make this alliance successful, but never by doing anything illegal,” he said.

The tycoon paid around $9 million to win bail on March 6.

He already faces three separate charges. The first two relate to the alleged deferring of around $80 million in income and concealing this in official documents to shareholders.