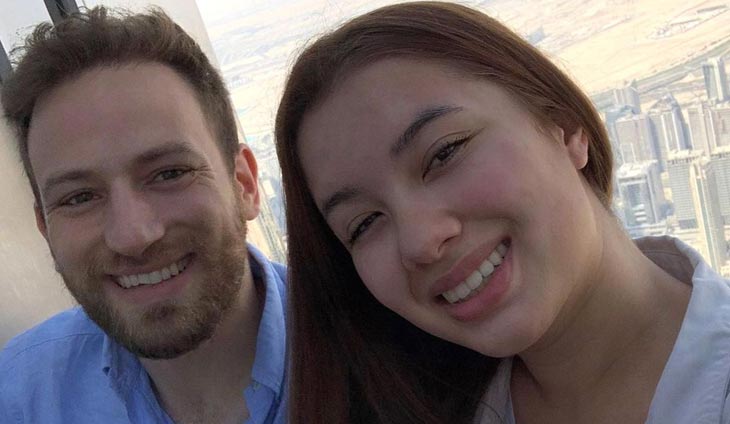 The husband of a young British woman supposedly killed during a robbery at their Greek home and whose body was found next to her baby has confessed to the crime, police said Thursday.

Babis Anagnostopoulos, a 32-year-old pilot, was whisked by police helicopter to Athens on Thursday from the island of Alonissos, where he was attending a memorial service for his slain wife Caroline Crouch.

He confessed several hours later, the police said in a tweet.

Crouch, 20, had been found dead on May 11 in the attic of the couple’s home in Glyka Nera, a semi-rural suburb northeast of the capital.

She had been suffocated on a bed next to her 11-month baby girl.

At the time, Greece’s police minister Michalis Chrysohoidis said he had been shocked by the “barbarity” of the crime.

Police had posted a 300,000-euro reward for information on the perpetrators.

Anagnostopoulos had told police that three men had broken into the house, tying him up and killing his wife before making off with 15,000 euros ($18,000) in cash in addition to valuables.

They also killed the family dog, he said.

But police were unable to find any trace of the gang that allegedly carried out the crime, Greek media reported. (AFP)