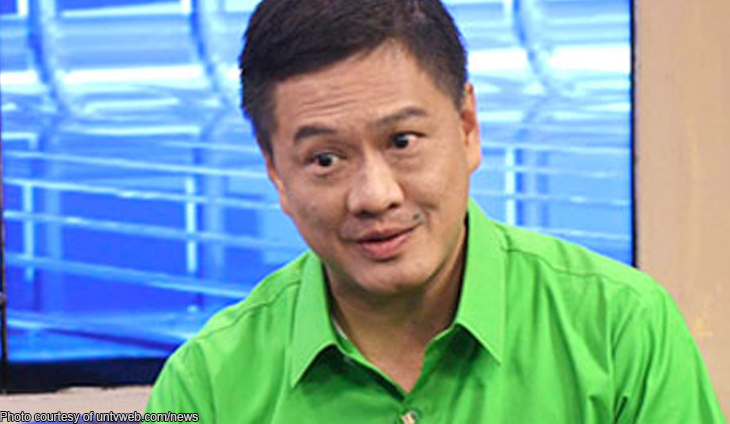 Atty. Erin Tañada refuses to let former policeman Eduardo Acierto’s claims fall into deaf ears. The abogado has rallied behind him and urged some action from the Ombudsman.

Wake up Ombudsman! You can motu propio conduct an investigation on the allegations of Acierto…

Tañada asked the Ombudsman to wake up amidst the issue. The abogado encouraged the institution to launch an investigation on Michael Yang.

The political adviser of President Rodrigo Duterte is accused of being associated to drugs. He wrote, “You can motu propio conduct an investigation on the allegations of Acierto.”

If gusto, may paraan! 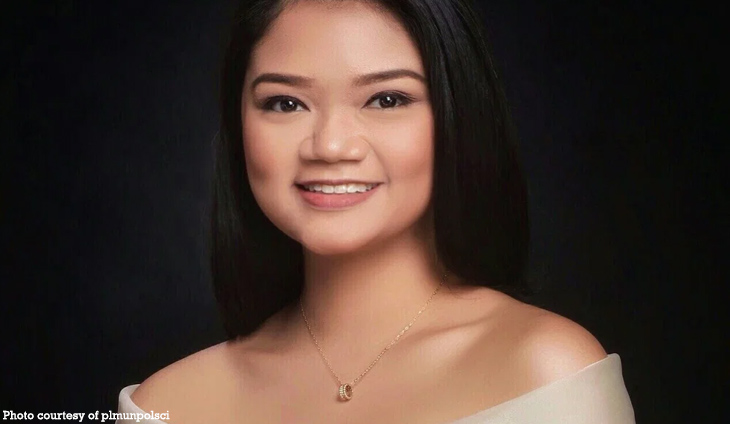 And I still got it! Teresa Kristel Banta tests COVID positive despite following all safety measures

Abogado Teresa Kristel Banta shared on her Twitter account that despite following every health and safety protocol, she tested positive for... 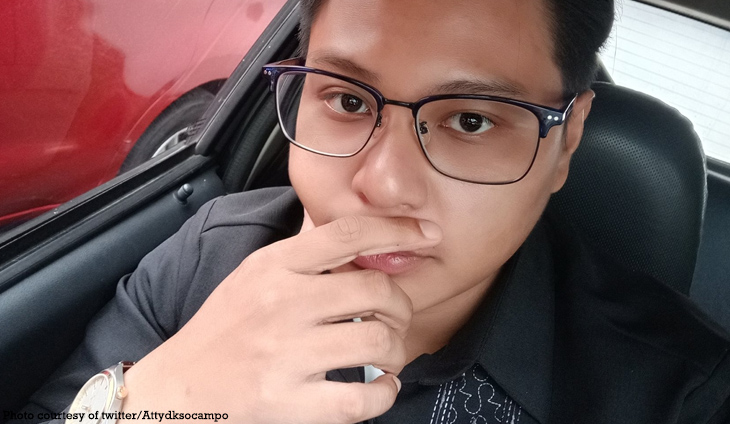 New Abogado DK Ocampo shared on his Twitter account how 'kilig' he got upon receiving a mail addressed to him as... 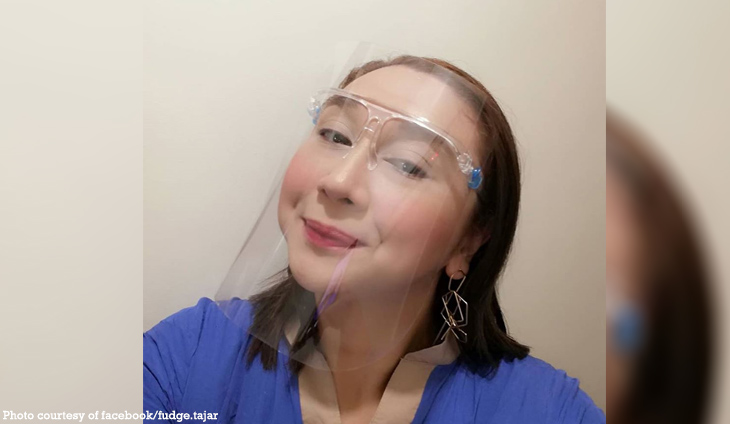 Abogado Fahima "Fudge" Tajar expressed her worry for non-registered Filipino voters who will not receive government... 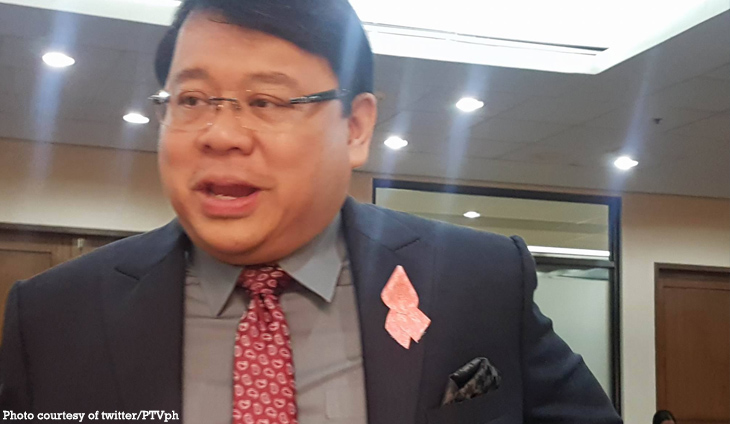 Abogado Ferdie Topacio is surely one talented man. He shared on his Twitter account a short clip of him recording the theme song of the upcoming film...