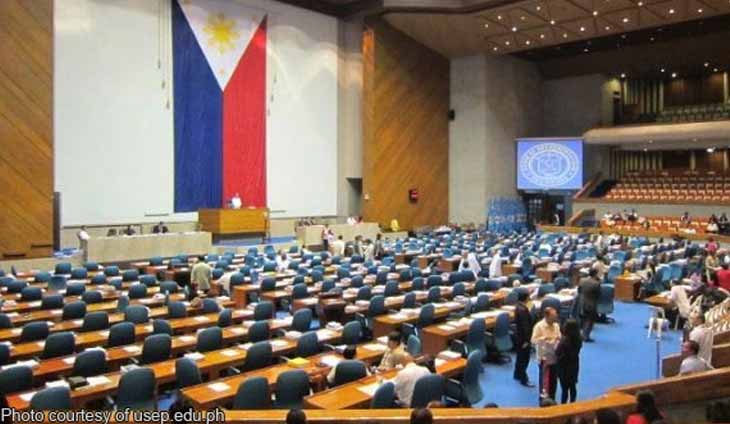 A leader of the House of Representatives on Wednesday called for the creation of up to 3,000 new positions for armed judicial protection officers.

“We cannot allow these brazen attacks on judges to go on without a forceful answer,” Pimentel said.

“Our judges deserve strong protection, considering that they have become increasingly vulnerable to aggression and violence, presumably from disgruntled and hateful litigants,” he added.

The USMS’s JSD protects judges and justices, guards court proceedings and conferences, and secures buildings and properties used by members of the judiciary.

The division also conducts “protective investigations” of potential security threats to members of the judiciary.

Bañez, 54, was on his way home to San Fernando City, La Union in a Hyundai Accent sedan (ACL 1508) around 5:40 p.m. Tuesday when he was attacked by unidentified men at Barangay Mameltac, about five kilometers from the city.

The assailants left the scene onboard a blue motorcycle of still unidentified description.

The victim was rushed to Bethany Hospital but was declared dead on arrival.

Authorities have yet to determine the motive for the killing. (PNA)