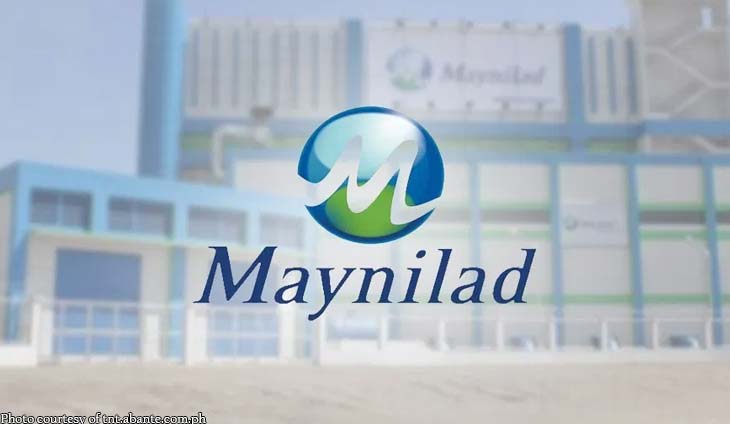 Water concessionaires Maynilad Water Services, Inc. and Manila Water Company, Inc., have warned the Supreme Court (SC) to reverse its decision to make them pay a P2-billion fine and comply with the law requiring sewage lines—or else, they would pass the cost of their failures to consumers.

Maynilad and Manila Water separately filed their motions for reconsideration (MR)s) on the SC’s August 6 decision finding them liable for their failure to put up sewage lines for the past decade in violation of violating the Philippine Clean Water Act.

The said decision required both concessionaires to pay P921.46 million each, to be shared with the Metropolitan Waterworks and Sewerage System (MWSS) as part of their solidarily liability.

Until the full payment of the fine, the SC imposed an additional fine of P322,102 on the state water regulator and its two private concessionaires for every day of non-compliance with the law, subject to a 10% increase every two years.

The Lopez-controlled Maynilad threatened that it would to increase the tariff by P11.74 per cubic meter to meet the P149-billion cost of putting up sufficient wastewater facilities by 2022.

This would be more than twice the scheduled increase of P5.73 for the period of 2018 to 2022. In other words, the price for West Zone consumers would be almost P49 per cubic meter.

“This sudden increase would cripple common Filipinos’ access to water, as many would be unable to shoulder such high financial burden, especially in these difficult times where they are already dealing with skyrocketing prices of other equally important necessities like food, electricity, and gasoline,” read Maynilad’s appeal.

The Ayala-controlled Manila Water threatened an even heftier increase for East Zone consumers to the tune of P26.70 per cubic meter, or 780.18-percent higher than the current water rates.

“This exponential increase in water prices will eat into the already meager savings of the average Filipino household in Metro Manila,” read Manila Water’s appeal.

It told the SC that its P38.5-billion expenditure for wastewater projects as of 2018 already exceeded the P36.9 billion sewer charges it collected.

It noted that of the 424,283 meters of sewer lines needed by the metropolis, 378,855 meters would still have to be installed.