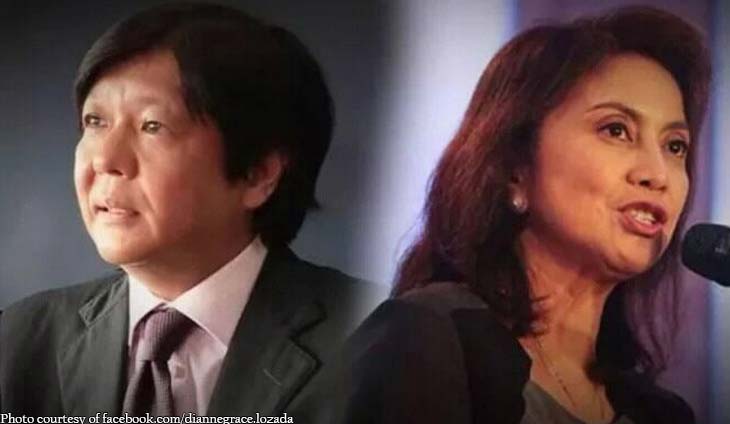 “The PET did not take any action on the vice presidential election protest case during the tribunal’s session today. The said case remains pending and is still being deliberated by members of the tribunal,” Supreme Court Public Information Office chief Brian Keith Hosaka disclosed in a message to reporters on Tuesday.

A source who spoke on condition of anonymity bared that the high court reset the deliberations to October 15.