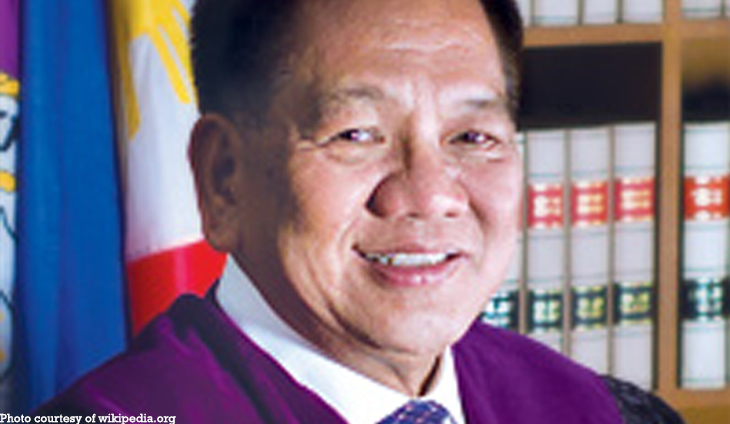 “For those asking about the purported letter of Chief Justice Diosdado Peralta to his colleagues in the Supreme Court, signifying his intention to avail of early retirement, I have asked him personally and he confirmed it. The Chief Justice did not elaborate further but said that he will make a formal announcement in due time, ” Hosaka said in a message.

Earlier, a source who spoke on condition of anonymity, for lack of authority to speak, revealed that Peralta is retiring on March 27, 2021.

According to the source, Peralta, who will retire on 2022 upon reaching the age of 70, made the announcement during en banc session.

He cited no reason.