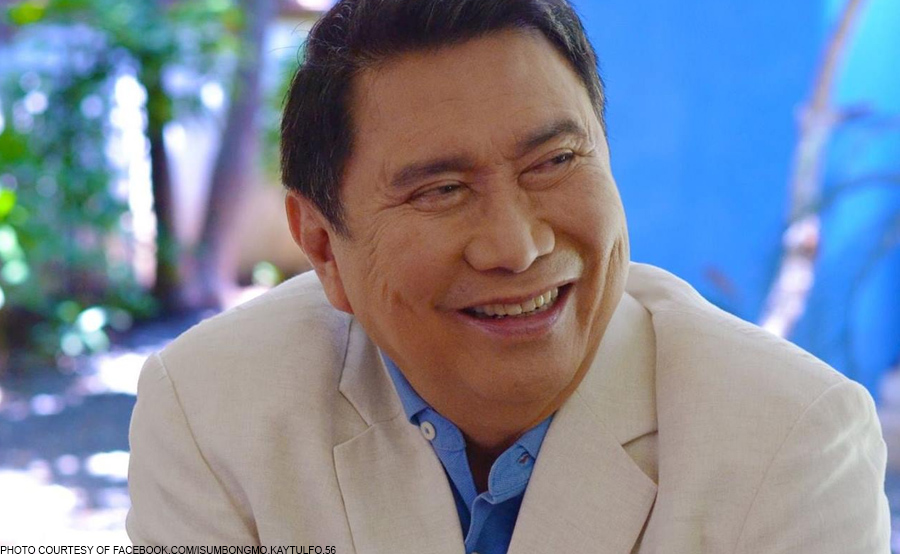 He recently cursed at and called the abogado names after he claimed that a drastic change in values is needed to solve corruption in the Philippines.

Tulfo asked Martires why he even accepted the job if he could not do it. He also slammed the abogado for sounding more like a preacher than a magistrate.

The Ombudsman recently came under fire after his position regarding SALNs and transparency in government. He is also being called out as he is one of the appointed fraternity brother of President Rodrigo Duterte.