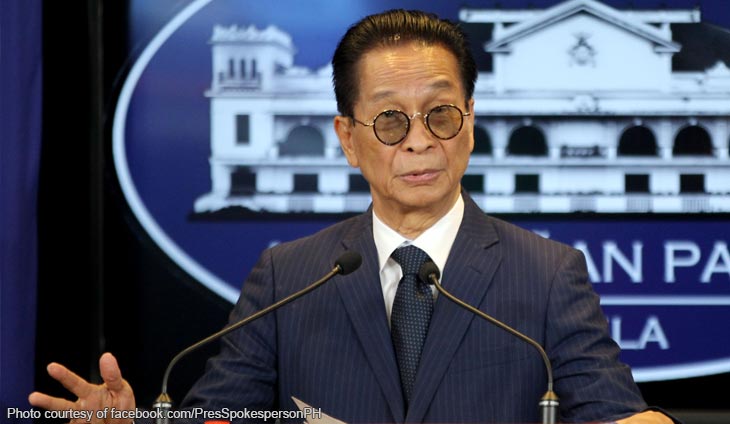 Hinintay lang makulong: Panelo claims he’s been out of Antonio Sanchez’s life since 1995

Presidential Spokesperson Salvador Panelo has distanced himself from the possible release of his former client, convicted murderer and rapist Antonio Sanchez, because of the 2013 law adjusting inmates’ good conduct time allowance (GCTA).

Panelo explained Thursday (August 22) that he had ceased to be Sanchez’s abogado following his conviction in 1995.

Sanchez, a former mayor of Calauan, Laguna, was sentenced to seven, 40-year prison sentences over the rape and killing of university student Eileen Sarmenta in 1993.

Panelo said Sanchez doesn’t need connections if he is found to be eligible for early released under Republic Act 10592.