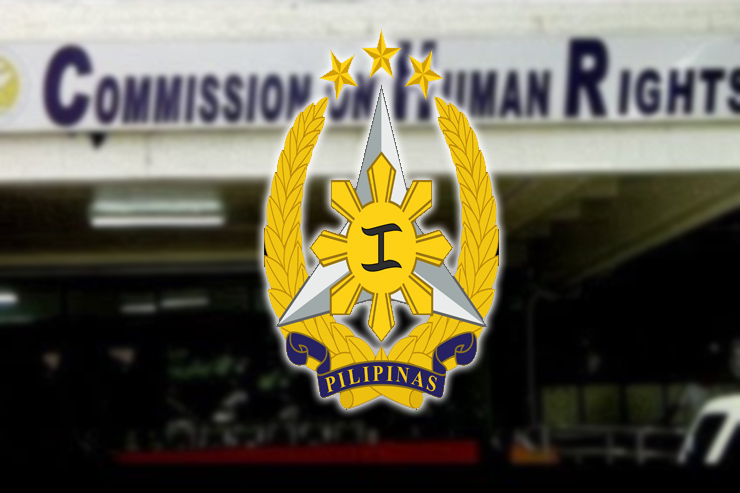 The Commission on Human Rights scolded the military over the photos it released showing the remains of Jevilyn Cullamat, daughter of a lawmaker who died in a firefight between soldiers and the New People’s Army.

Jevilyn, 22, is the daughter of Bayan Muna Rep. Eufemia Cullamat. She was caught in a firefight between government and rebel troops, with her politiko mother saying she was serving as a medic to the NPA segment in Surigao del Sur.

“It is a cause for concern when representatives of the government treat the death of another Filipino as victory,” CHR spokesperson Atty. Jacqueline Ann de Guia said in a statement. “Time and again, we have condemned armed conflict because, in the end, nobody really wins especially when it leads to ruined lives and communities.”

Photos of the younger Cullamat’s body were snapped with a long gun and surrounded by Communist propaganda as soldiers looked on, seeming to celebrate her death – deplorable by CHR standards. The body will investigate the incident as well.

“We cannot find good reason in posing for photos with the lifeless body of Jevilyn Cullamat, alongside seized firearms and communist flags,” De Guia added. “At the same time, we continue to encourage government to genuinely respect the human rights of all – at all times, in all places – as it has claimed to do so in different domestic and international platforms.”