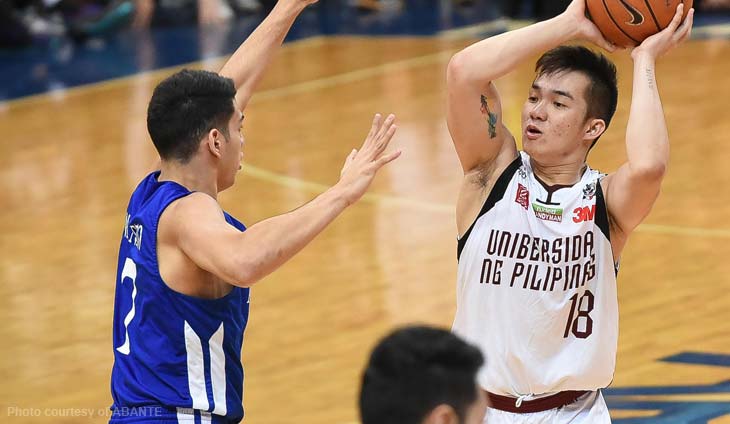 Hilbay calls Ateneo to join UP for ‘one big fight’

The Ateneo de Manila University may have clinched the championship for this year’s UAAP basketball competition, but former solicitor general Florin Hilbay reminds Ateneo and the University of the Philippines that there are bigger battles they could wage together.

In his congratulatory message to the Ateneo Blue Eagles and the UP Fighting Maroons, he says there’s a “unifying fight” the communities of the two teams could join after the historic match.

“Still, #UPFightLet’s join forces to fight tyranny, impunity, misogyny. The unifying fight is for our democratic values,” he said.

Congrats #AteneoBlueEagles
you played w the grace & skill of champions.

Let’s join forces to fight tyranny, impunity, misogyny. The unifying fight is for our democratic values.#UAAPSeason81 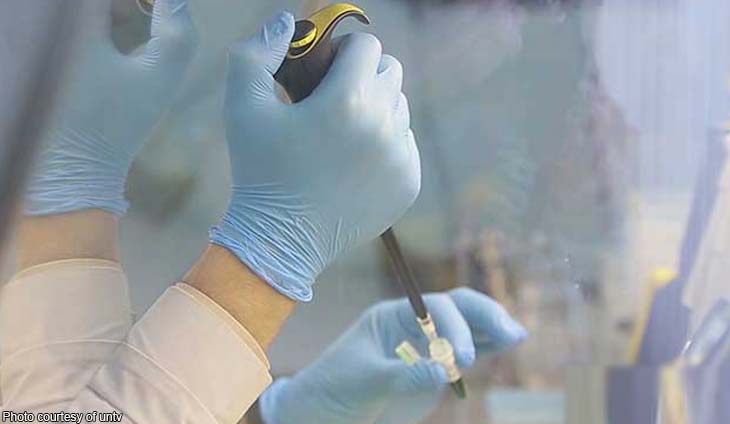 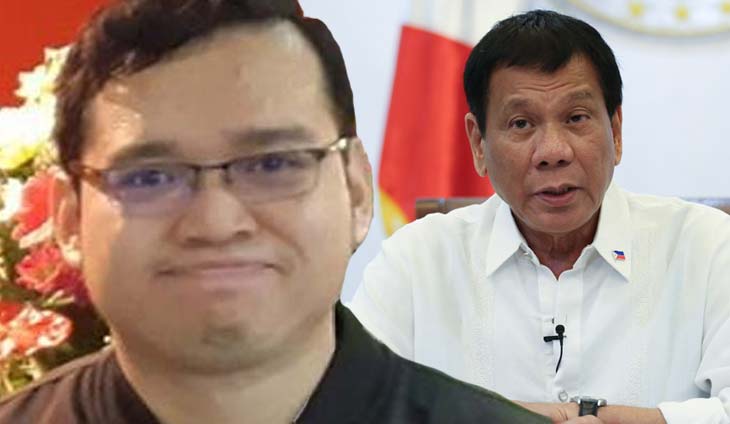 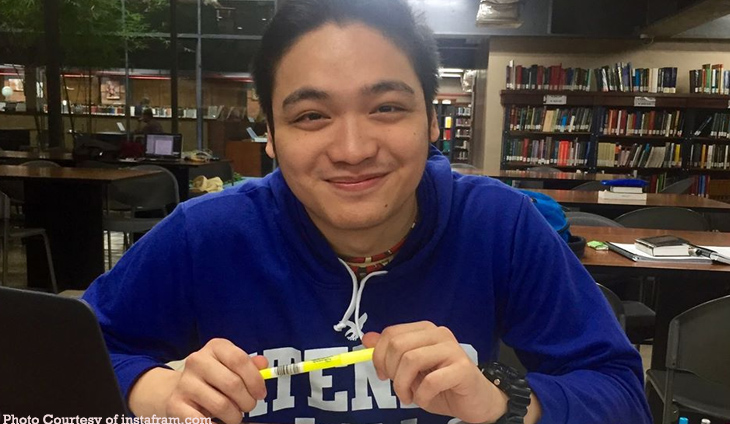 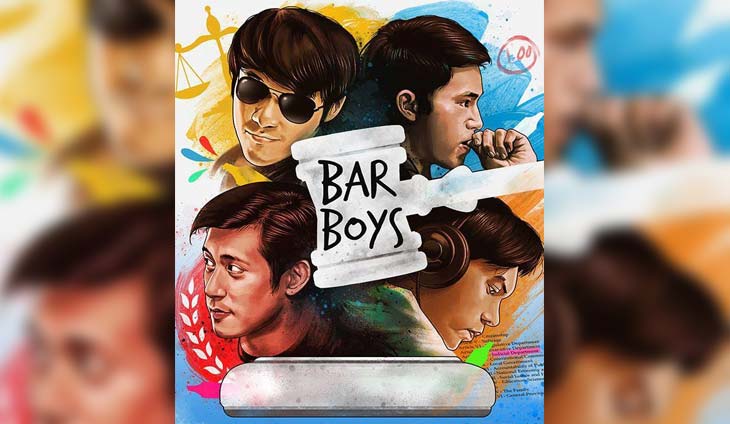