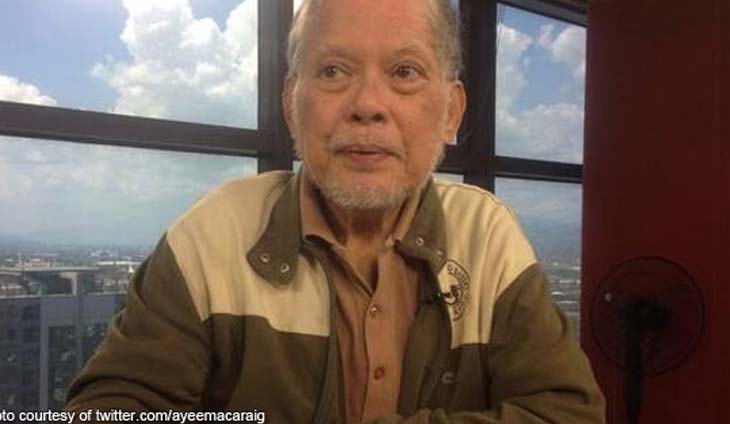 Are you anti or pro-death penalty?

You might want to pick from former Senator Atty. Rene Saguisag’s brain. The famous lawyer is vehemently against death penalty because he believes the system would favor the rich. “My objection to the death penalty, anti-poor. Kung mayaman at powerful, ikaw andon sa Kongreso gumagawa ng mga batas but it is really anti-poor,” he said in a media interview during the 36th anniversary of the killing of former Senator Benigno Aquino Jr.

What are your thoughts on death penalty? Feel free to comment down below. 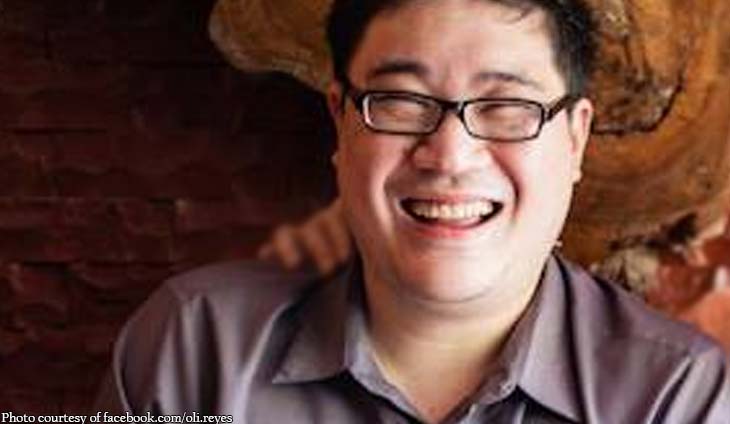 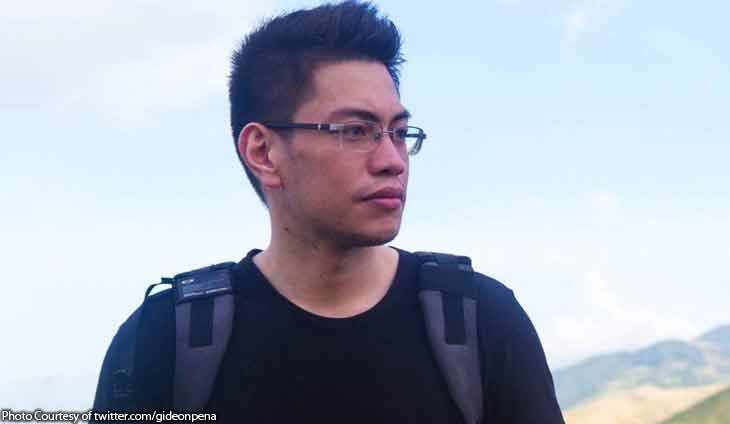 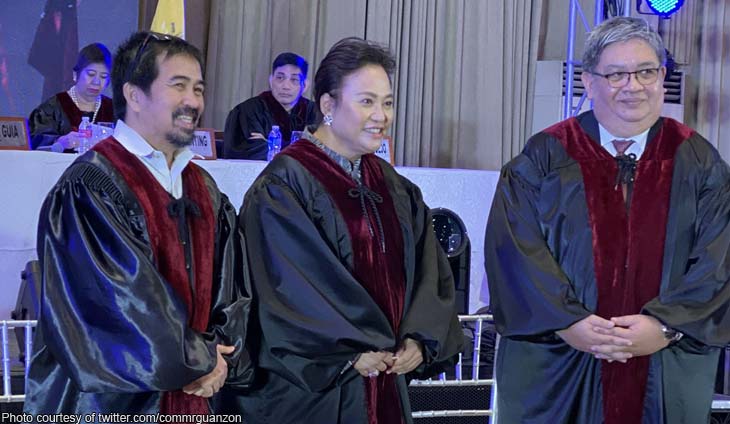 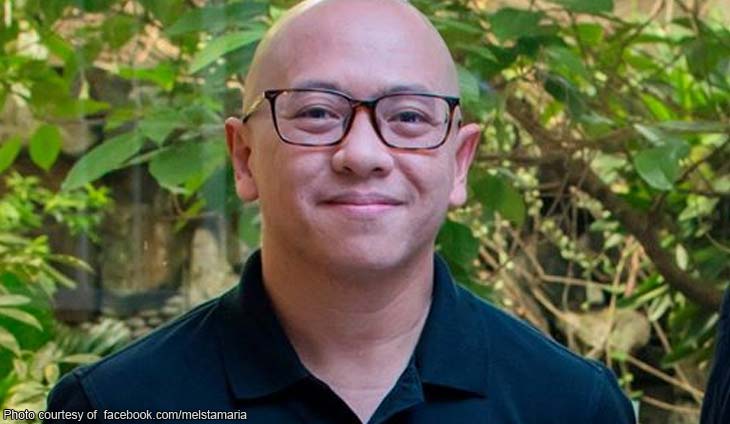