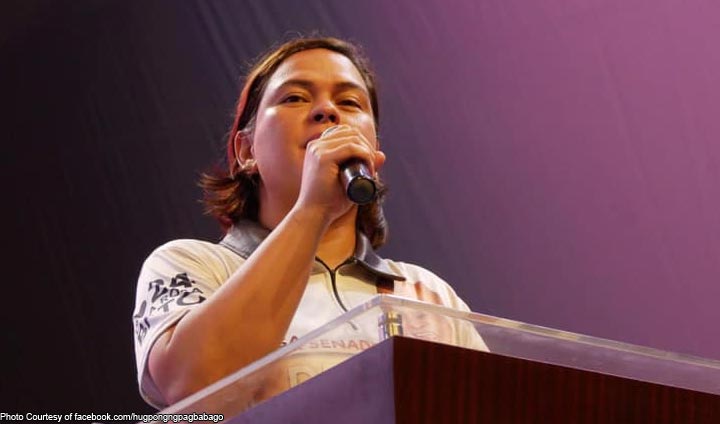 Davao City Mayor Inday Sara Duterte made it clear that she will stay with her political party.

The abogado said she will rise and fall with Hugpong ng Pagbabago and Hugpong sa Tawong Lungsod in Davao.

Davao City Mayor Inday Sara Duterte on calls to join the PDP: I will rise and fall with the Hugpong ng Pagbabago of Davao Region and Hugpong sa Tawong Lungsod of Davao City. I will remain with HNP and HTL and I do not intend to join any national political party. | @RG_Cruz12479

Duterte clarified that she will not be joining any national political party. The abogado responded this way after being asked about the multiple calls for her to join PDP Laban as their possible presidential candidate to succeed her own father.