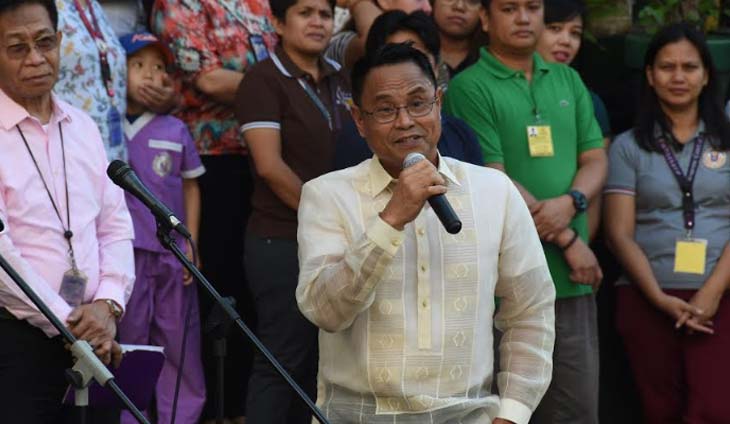 The abogado community is shocked by the sudden decision of Aassociate Justice Edgardo Delos Santos to quit in the middle of his 31-month term in the Supreme Court.

SC spokesperson Brian Keith Hosaka said Delos Santos had confirmed that due to unspecified “health reasons”, he was “considering the possibility of retiring ahead of his 70th birthday on 12 June 2022.”

Delos Santos was appointed in December 2019 which means he would be quitting in the middle of his 31-month term in office.

The news is puzzling considering that Delos Santos himself revealed that he has devoted his entire professional life as a judge (he was a trial court judge in Negros province and former executive justice of the Court of Appeals of Cebu before bagging the SC post).

“I’m known as a workaholic… I stayed in the hall of justice up to 11 in the evening and I usually handle three salas at the same time,” said Delos Santos in his 2019 interview.

In his farewell letter to his staff on March 19, Delos Santos’ own words revealed that this was a gut-wrenching decision with no specific reason cited for his jarring exit.

He said he spent “sleepless nights” , was “deeply sad” and “agonized” over this decision to hang his judicial robe early.

So what drove him to quit despite living in the middle of his lifelong dream? 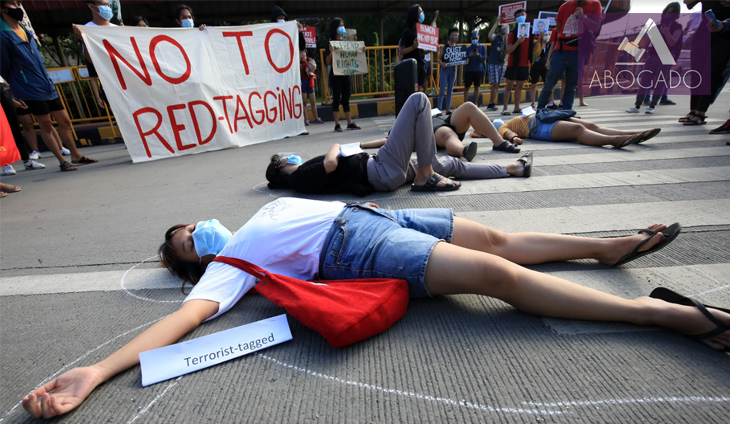 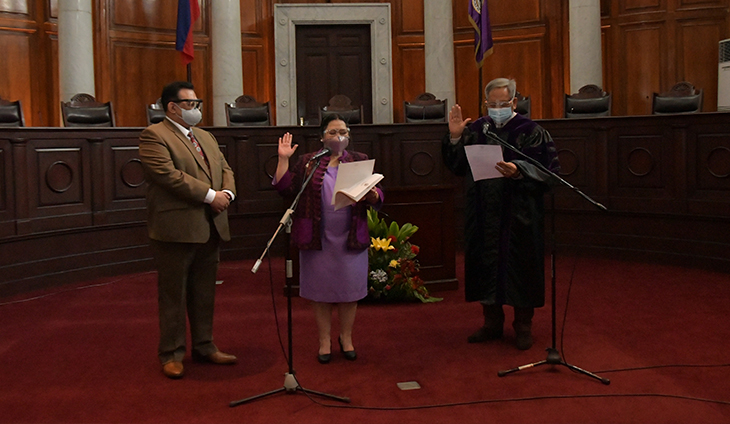 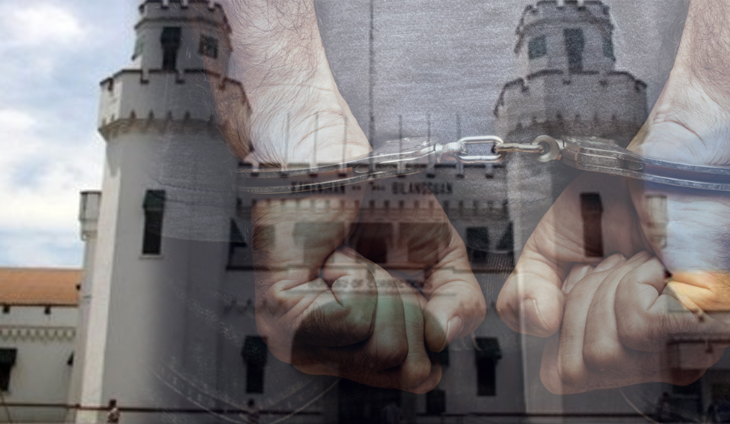 The Supreme Court (SC) has set aside a final judgment of conviction against a Muslim arrested in a 2009 buybust operation and ordered his release from the New Bilibid Prisons (NBP), citing the... 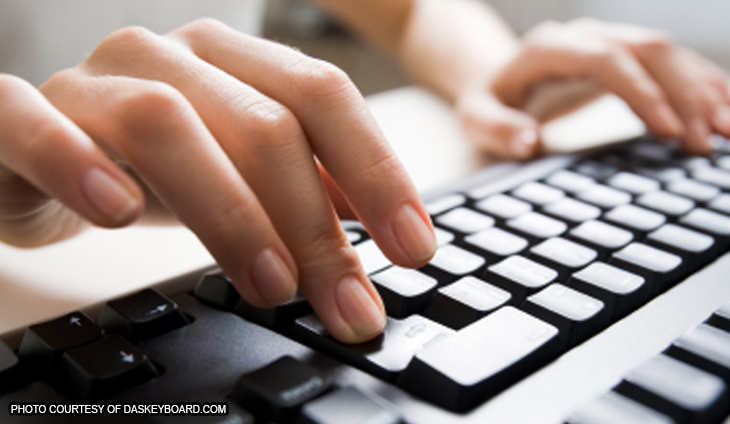 Netizens smell something fishy with early retirement of another SC justice