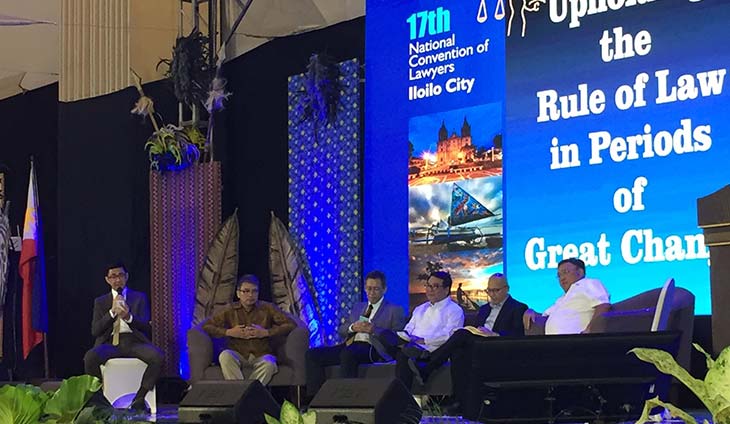 “Why? How can you enforce it?” Roque said, hinting that the ruling maybe unenforceable in the absence of a body to force China to recognize the ruling.

For Roque, the solution in resolving the WPS crisis was diplomacy.

The arbitral court ruled that here was no legal basis for China to claim historic rights to resources within the sea areas falling within “nine-dash line.”

The WPS forum was being held at the Iloilo Convention Center during the national convention of the Integrated Bar of the Philippines.