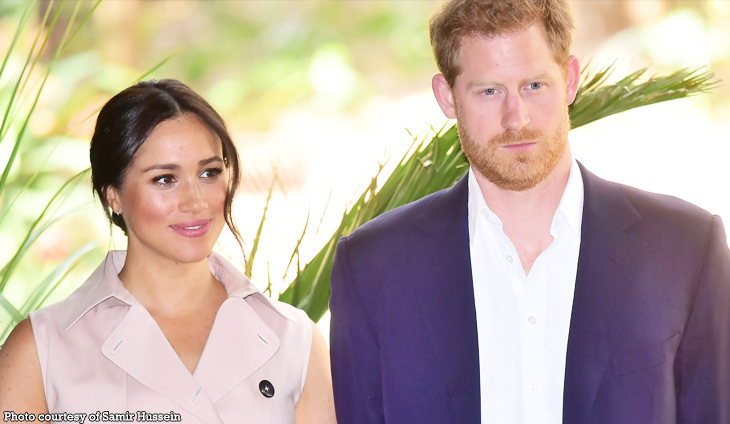 Prince Harry and wife Meghan are not only facing the fallout since announcing their wish to withdraw from frontline duties but also a looming legal battle with the British media.

The couple are suing several newspapers for phone hacking and breach of privacy, with the latest developments in the latter case dominating newspaper headlines this week.

– How did the case start? –
The Duchess of Sussex, as she is formally known by her royal title, filed a lawsuit against the Mail on Sunday newspaper and its owners in October over “the unlawful publication of a private letter”.

She claims the paper misused private information, infringed copyright and breached British data protection laws when it published excerpts of the letter sent to her estranged father.

Her legal firm, Schillings, lodged the claim in London’s High Court, accusing the newspaper group of a campaign “to publish false and deliberately derogatory stories about her, as well as her husband”.

The Mail on Sunday said it would contest the claim.

– What did Harry say? –
In a lengthy accompanying statement showing his support for the suit, the prince said parts of the letter were selectively published in an “intentionally destructive manner to manipulate”.

He added the paper peddled “relentless propaganda” against the couple and was “bullying” Meghan.

“I lost my mother and now I watch my wife falling victim to the same powerful forces,” Harry wrote.

The couple are funding the legal proceedings privately and have said they will donate any proceeds to an anti-bullying charity.

– What is the context? –
In February 2019, the Mail on Sunday published parts of a five-page handwritten letter the duchess had sent her father Thomas Markle the previous August after her wedding to Prince Harry.

Markle, who lives in Mexico, had become estranged from his daughter after missing the Windsor Castle nuptials due to health problems following a paparazzi photo scandal.

In the correspondence, Meghan allegedly accused him of breaking her heart “into a million pieces” by cooperating with the press and “making the choice to not tell the truth”.

Markle reportedly said he had decided to share some of its contents with the paper to defend himself from assertions, made days earlier by friends of the duchess in the US magazine People, that he had spurned her efforts at reconciliation.

– How has the Mail on Sunday responded? –
The paper filed its defence at the High Court this month, claiming it was justified in publishing the extracts because of “huge and legitimate” public interest, according to British media.

In a reported 44-page document, it argues the royals “rely on publicity about themselves and their lives to maintain the privileged positions they hold”.

It said the duchess “did not have a reasonable expectation of privacy that the contents of the letter were private and would remain so,” the BBC reported.

– What happens next? –
No date for a court hearing has yet been fixed, according to reports.

However, in a potentially sensational development, it has emerged that Meghan and her father could be called to testify against each another in court if the parties do not settle the case.

The Mail on Sunday is said to be heavily reliant on Markle’s evidence in its defence, with the Daily Mail — its sister paper — reporting that he was “expected to be called as a key witness”.

In its recent court filing the Sunday paper reportedly included numerous text messages he had sent to his daughter ahead of the wedding, which he claims show Meghan and Harry admonishing him.

David Banks, a media law expert, told Britain’s domestic news agency the Press Association that it could be “the privacy case of the century” if it goes to trial. 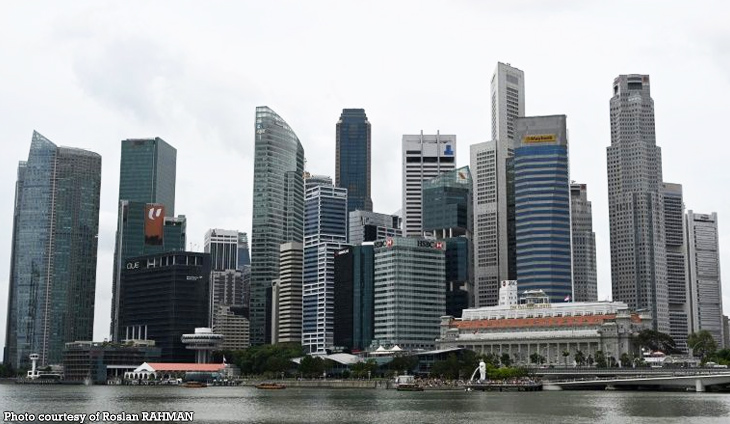 Singapore's controversial law against online misinformation was challenged in court for the first time on Thursday as concerns mount it is being used to stifle criticism ahead of...

Priest accused of sex abuse tells trial he had been abused

A defrocked French Catholic priest accused of sexually abusing dozens of boy scouts decades ago told his trial on Wednesday that he himself had suffered similar assaults in his youth, in an... 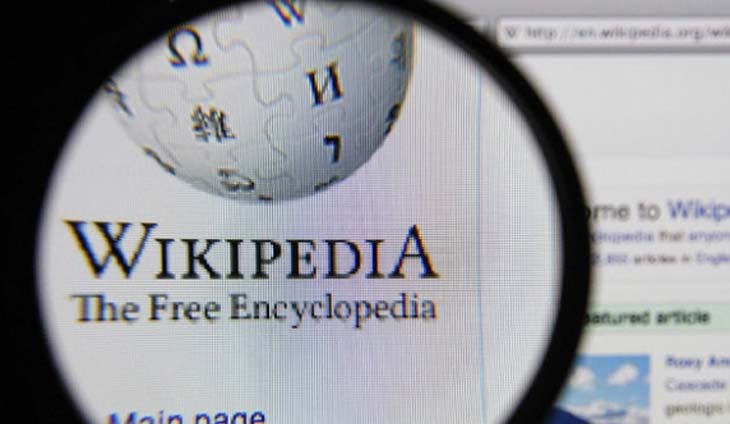 A Turkish court on Wednesday lifted a ban on Wikipedia after almost three... 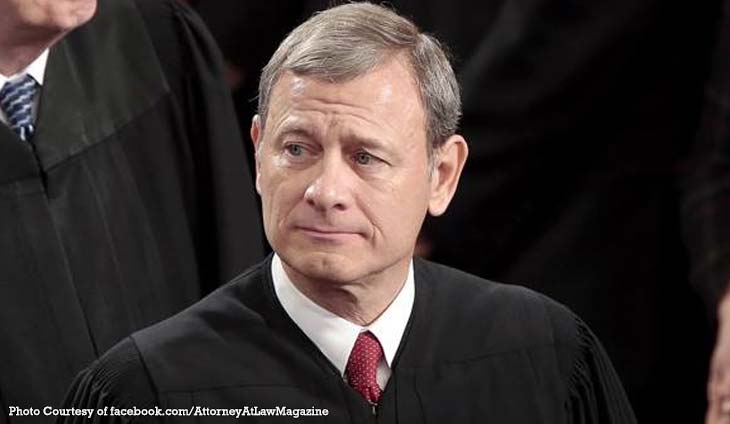 US chief justice lobs an ‘OK Boomer’ in age case

Chief Justice John Roberts cracked up the normally somber US Supreme Court on Wednesday by dropping an "OK Boomer" reference while hearing a case involving age discrimination in the...