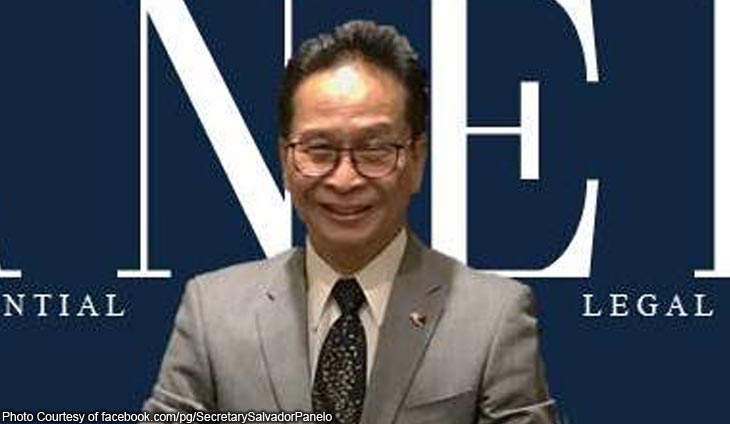 Harriet Demetriou, the judge who convicted former Calauan mayor Antonio Sanchez in the 1993 rape and murder of University of the Philippines Los Baños students Eileen Sarmenta and Allan Gomez, expressed firm belief that Presidential Spokesperson Salvador Panelo was involved in the botched release of the erstwhile official.

She was the judge of the Pasig City Regional Trial Court that tried, handled, and convicted Sanchez, while Panelo was one of Sanchez’s defense counsels then.

But Panelo was quick to deny any involvement in Sanchez’s release.

“Wala na ako doon e, nag-withdraw na ako 27 years ago so I don’t think I will be in any position to make any comment,” Panelo said.

Also, Demetriou continued that Panelo should have advised President Duterte that Sanchez was ineligible to avail of the good conduct time allowance because he committed a heinous crime.

Sanchez was convicted for the 1993 rape and murder Sarmenta and Gomez.

The verdict was handed down on March 11, 1995 by Demetrio who said that the rape and murder of Sarmenta and Gomez were “a plot seemingly hatched in hell.”