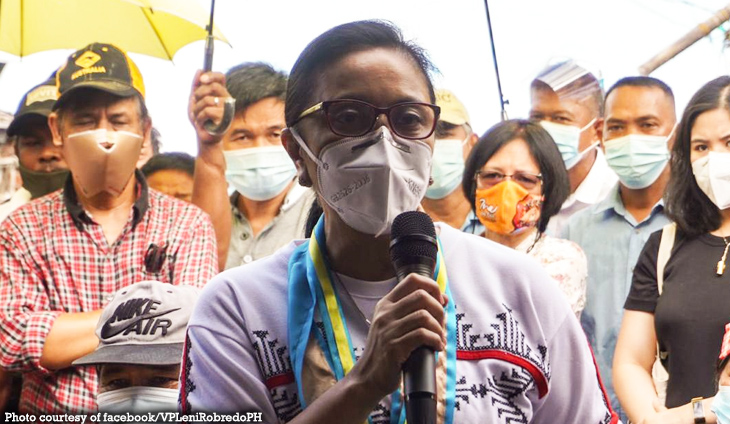 Former Congressman Erin Tañada believes that the Office of the Vice President is gaining the trust of more Filipinos.

The abogado mentioned that this is evidenced by the 55-million pesos total donation received by the office.

This may be an indicator that the Filipinos recognize the work that VP @lenirobredo is doing. The people can actually see that the money they actually donate is being used judiciously & distributed to the different areas hit by the calamities. #LeniBusyPresidente #busypresidente https://t.co/uxPZt4xL7W

Tañada stated that this is due to the transparency that she maintains and regular updates shared as well. The abogado believes the people are seeing where their money or help is going this time. 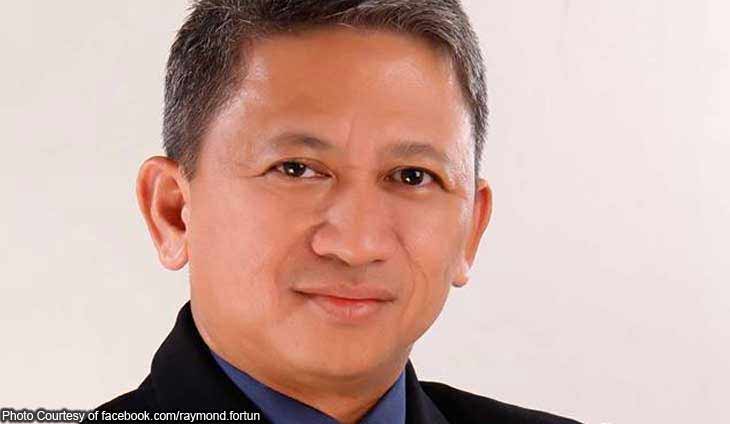 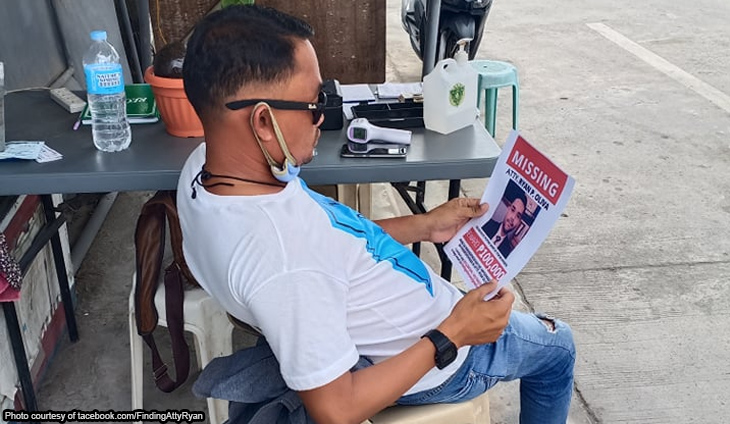 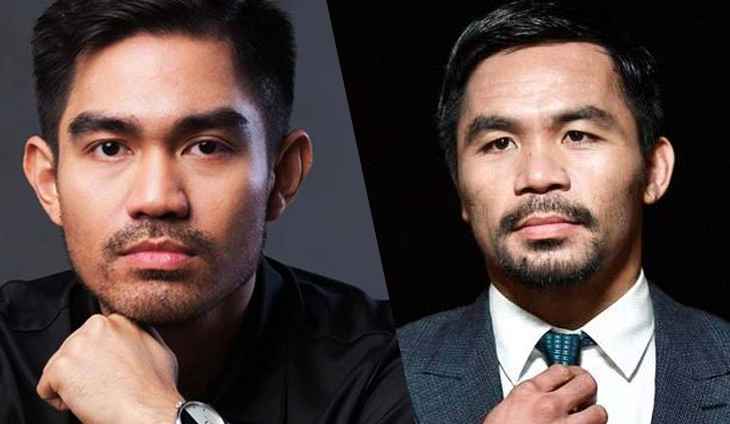 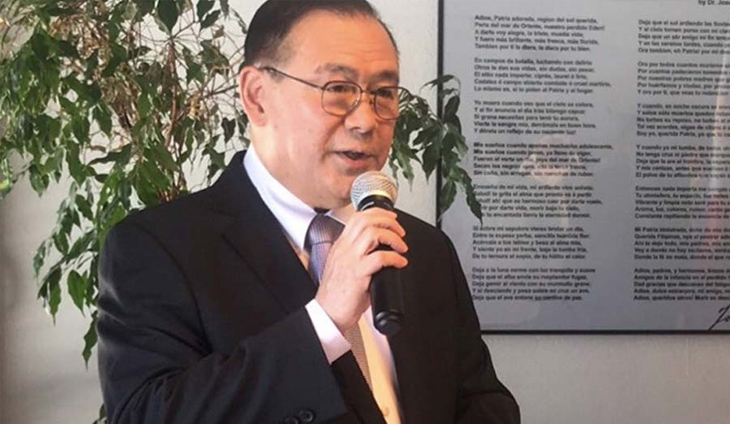