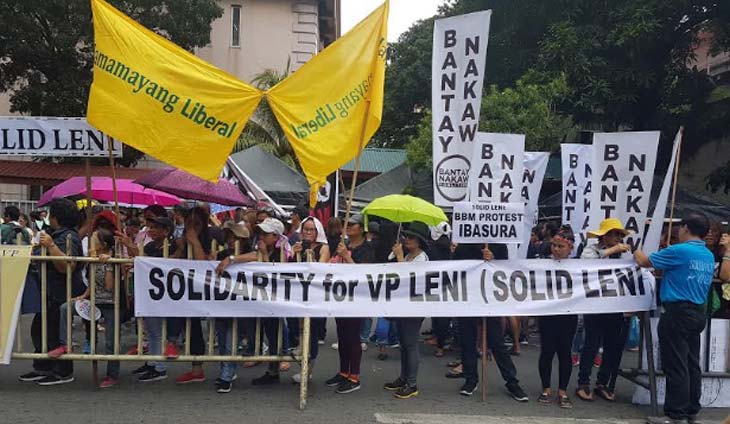 Supporters of Vice President Leni Robredo starting to swell in front of the Supreme Court as the result of the initial vote recount in the election protest of former senator Ferdinand Marcos Jr. is expected to be announced today. 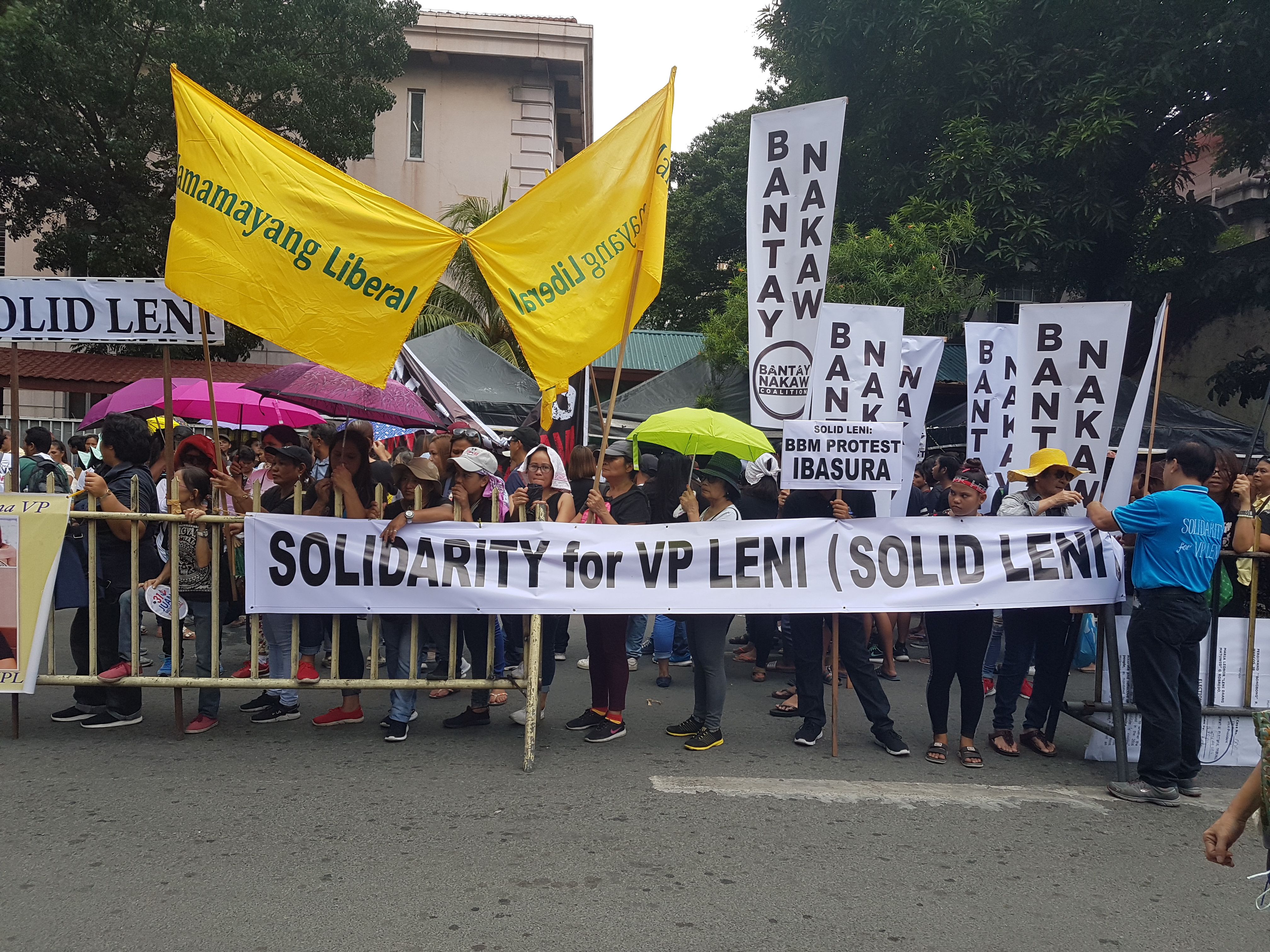 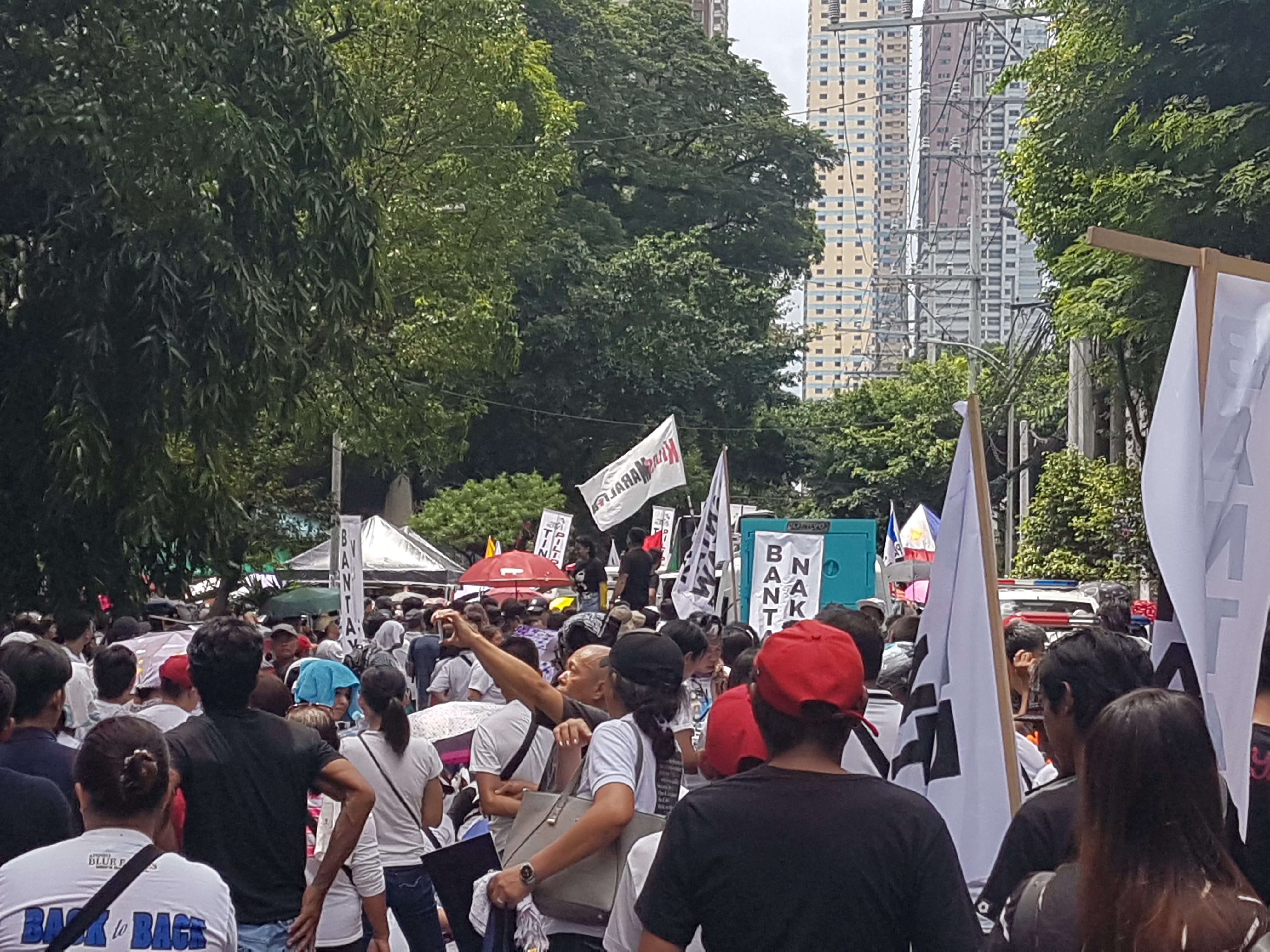