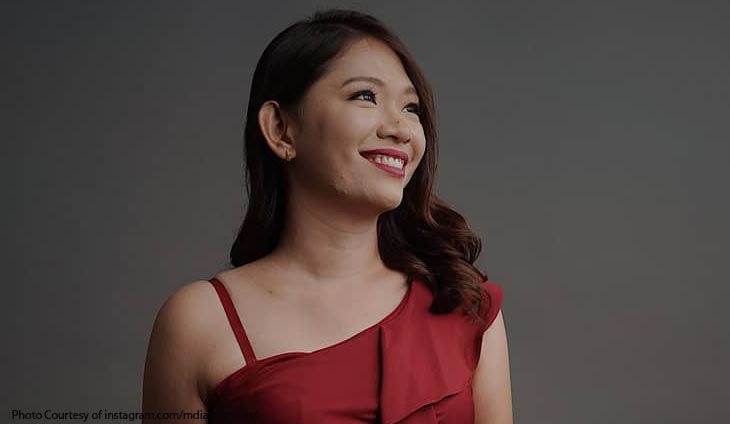 Bar 2019 topnotcher Mae Diane Azores called out the ongoing jeepney phaseout. The abogado retweeted Piston’s tweet regarding Presidential Spokesperson Harry Roque’s statement that jeepneys will not be back soon.

Aside from the detrimental effects of the impending jeepney phaseout to our drivers and commuters, did you know that it can also preclude you from finding “the one”? Yes, you read it right, many love stories began on a jeepney ride—including mine. https://t.co/B1tJjLWGNn

Azores noted that there are detrimental effects of a phaseout to both drivers and commuters. The abogado also mentioned that this prevents people from fighting “The One” as a lot of love stories including hers started in the public transport. 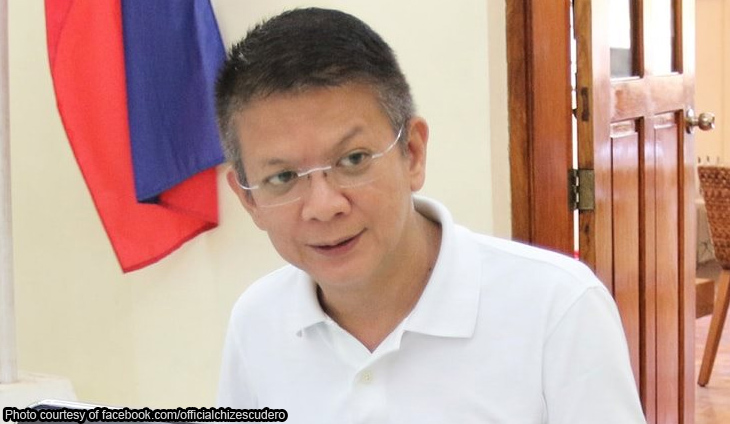 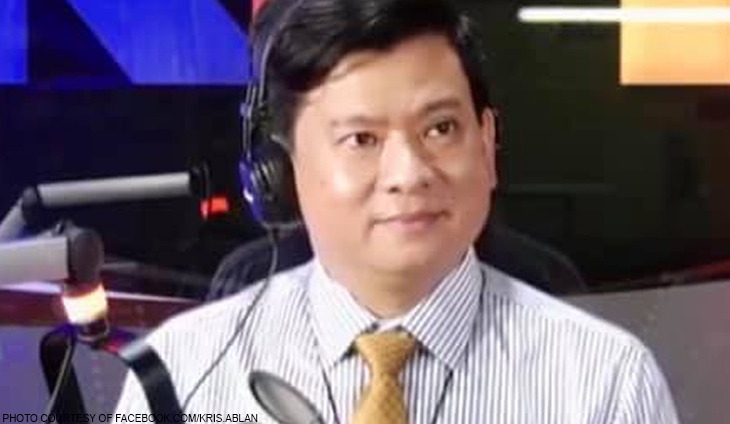 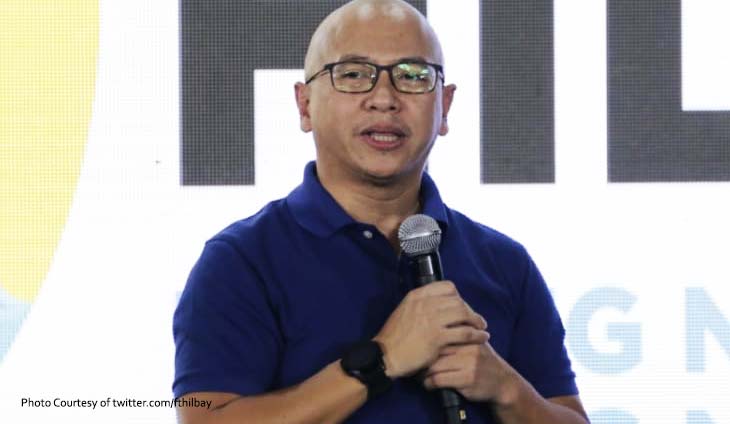 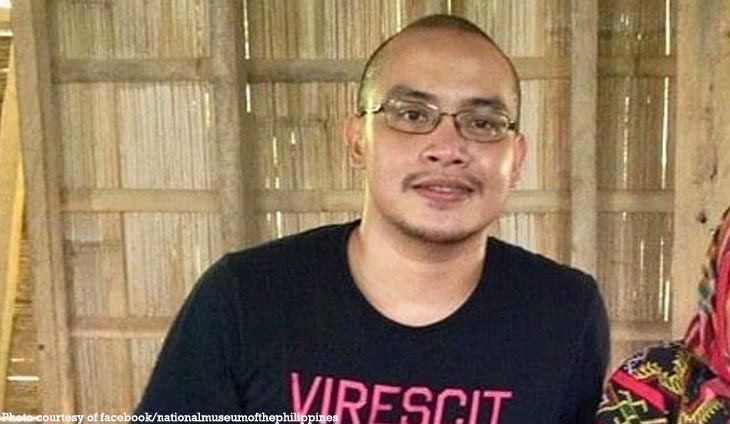