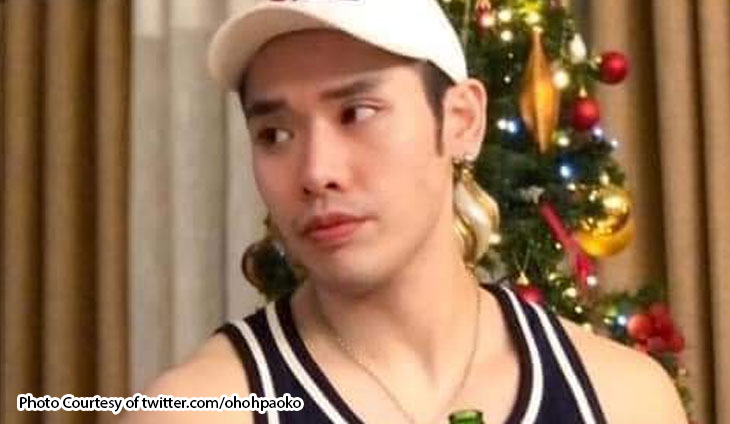 Guy in CCTV video says full picture not shown, insists he did not initiate kiss

The male friend seen in the CCTV footage in the case of PAL flight attendant, Christine Dacera finally speaks up. In a Facebook post, Valentine Rosales released the full video and clarified his side of the matter.

Wait a minute.. This is valentine on the cctv.. Hes gay right? But… Wait Enlighten me guys….so confusing..#JusticeForChristineDacera pic.twitter.com/ZHQVZB0vpP

Rosales said that he did not initiate the kiss as seen in the video taken at 2 am on January 1. He also mentioned that he kept on ringing the doorbell so someone will open up and let them in.

He also said that there were a lot of things happened after the footage shown. Rosales also claimed that people who are close to Dacera knows how wild she can get whenever she gets drunk.