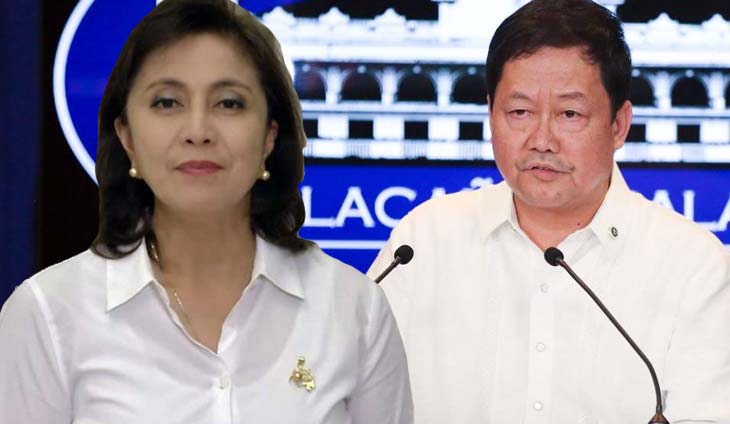 “The DOJ (Department of Justice) is an active member of the ICAD and is the lead agency in the committee’s justice cluster. It welcomes the inclusion of the VP in the ICAD and hopes that she will inject fresh and constructive insights into the government’s anti-illegal drug campaign,” Guevarra said.

Under the EO, the Philippine Drug Enforcement Agency heads the committee with 20 government agencies as members.

Robredo’s appointment came days after the President offered the Vice President to be his drug czar and give her “full powers” to run the government’s war on drugs for six months.