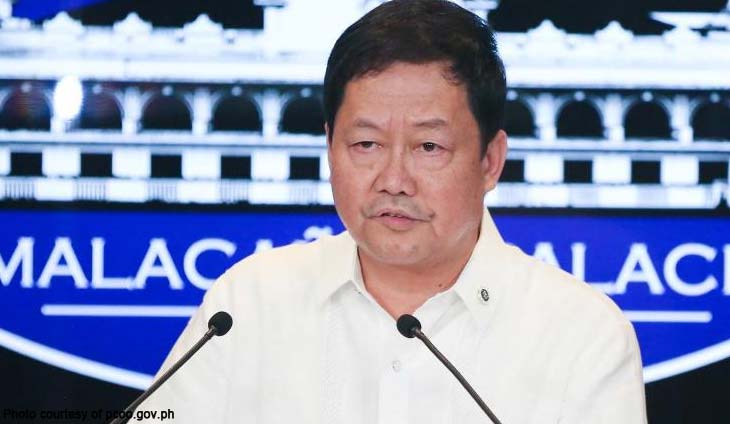 Justice Secretary Menardo Guevarra on Wednesday reiterated that the government will file charges against anyone harboring Peter Joemel Advincula alias ‘Bikoy’ who was now considered a fugitive from justice following strings of charges previously filed against him.

Advincula was the hooded person who tagged President Duterte and his family to the illegal drugs trade through series of Youtube videos.

“Coddlers of fugitive are criminally liable for obstruction of justice. Those who are proven to be helping Advincula hide from authorities will face cases,” he stressed.

Earlier, the Department of Justice has alerted the Bureau of Immigration (BI) to monitor and prevent possible flight of Advincula.

Guevarra said BI offices in all international airports have been alerted to hold any attempt of Advincula to leave the country as he is not considered a fugitive from justice. 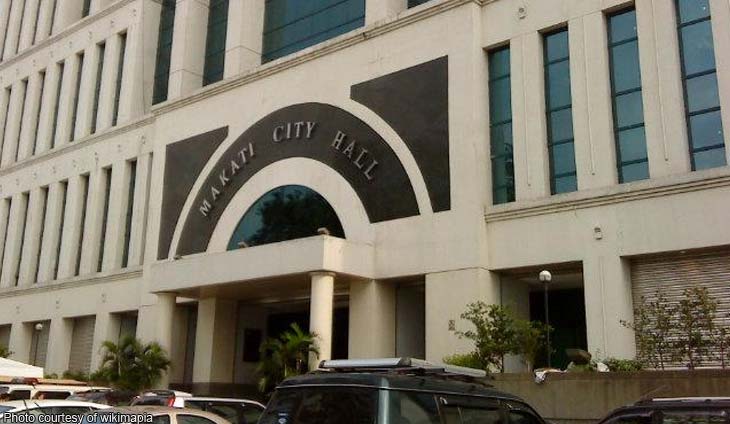 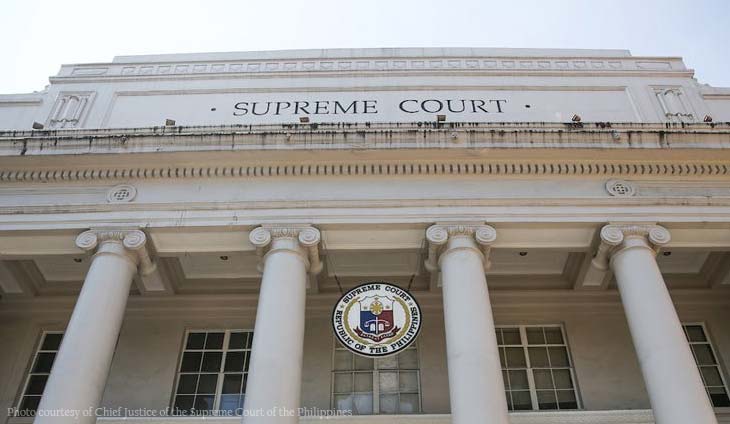 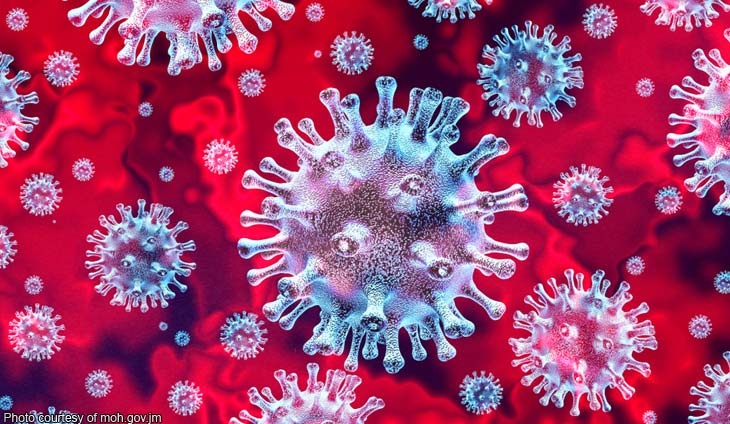