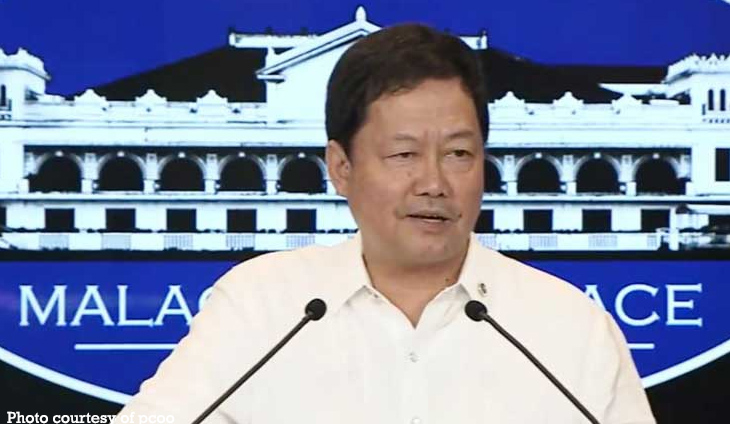 Guevarra: Pemberton will be turned over to the Bureau of Immigration today, Friday

Justice Secretary Menardo Guevarra on Friday disclosed that former United States Marine Joseph Scott Pemberton will be turned over anytime to the Bureau of Immigration but will remain at the Joint US Military Assistance Group (JUSMAG) in Camp Aguinaldo in Quezon City.

While in JUSMAG, Pemberton will be guarded by immigration officers, Guevarra told ABS-CBN’s Teleradyo.

The other day, the BI said that it will implement a deportation order that it issued against Pemberton once he was released from detention.

Immigration Commissioner Jaime Morente claimed that BI is dutybound and mandated to implement a summary deportation order that the bureau’s board of commissioners issued against Pemberton on Sept. 16, 2015 for being an undesirable alien.

President Duterte announced recently that he was pardoning Pemberton who was convicted for killing transgender woman Jennifer Laude in 2014.

The Olongapo City regional trial court has ordered the release of Pemberton.