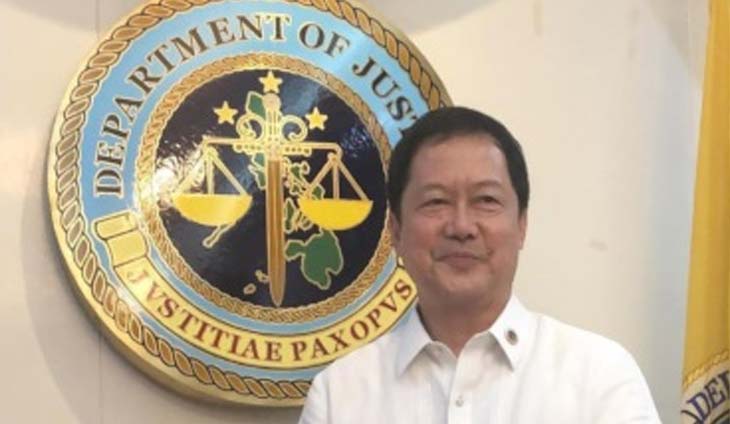 Justice Secretary Menardo Guevarra on Wednesday clarified that the Executive Department has no discretionary intervention over the early release of prisoners due to good behavior while under incarceration.

Guevarra pointed out that good conduct time allowance under Republic Act 10592 was enacted by Congress and was implemented by the Supreme Court.

“The GCTA law was enacted by Congress and interpreted by the Supreme Court. The Executive Department thru the DOJ/BUCOR (Department of Justice and Bureau of Corrections) merely implements. Wala kaming discretionary intervention of any sort dyan,” Guevarra said.

On June 25, 2019, the SC declared invalid Section 4, Rule 1 of the Implementing Rules and Regulations of Republic Act No. 10592 in so far as the said IRR provided for the prospective application of the grant of time allowance of prisoners for: i.) good conduct, ii.) study, teaching, and mentoring service, and iii.) loyalty.

As a consequence, all prisoners regardless of whether already serving his/her sentence or undergoing preventive imprisonment may qualify for the reduction of their sentence pursuant to the time allowances under R.A. 10592.

According to the SC, the number of days credited to prisoners for their good conduct; study, teaching, and mentoring service; and loyalty should be retroactive in application under the law that became effective on Oct. 10, 2013.

The unanimous full court decision written by Associate Justice Diosdado M. Peralta stated that the increased time allowances given to qualified prisoners would bring about a substantial reduction in their penalties “which eventually will result in the decongestion of the jail system in the country.”

RA 10592 amended several provisions in the Revised Penal Code (RPC) and authorized the credit of preventive imprisonment and revision of good conduct time allowance of persons deprived of liberty.