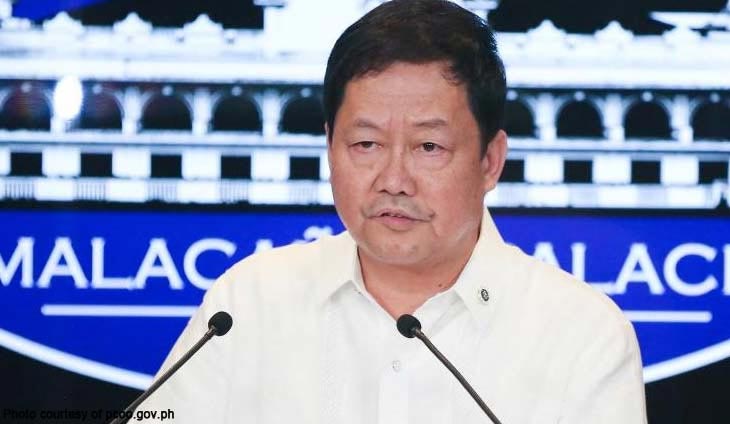 I’ll think it over.

Justice Secretary Menardo Guevarra has this to say when he was nominated anew by former Sandiganbayan justice Raoul Victorino to the Supreme Court for the seat to be vacated by Associate Justice Jose Reyes who will mandatorily retire on September 18, 2020.

Last November, Victorino nominated Guevarra to the JBC for the associate justice seat of Diosdado Peralta who was appointed Chief Justice by President Duterte.

“I found out it was good, it was exciting, so (former Sandiganbayan) Justice (Raoul) Victorino, thank you for nominating me but I’m still in love with the DOJ (Department of Justice), ” Guevarra back then said.

But Guevarra admitted that in 2016, he considered applying to the high court, saying that ” it is one of my career options.”

“Do you know the feeling of someone who has always desired a wonderful person to be his or her spouse in the future? But somewhere along the way, he bumps into someone else whom he likes and desires,” Guevarra said.