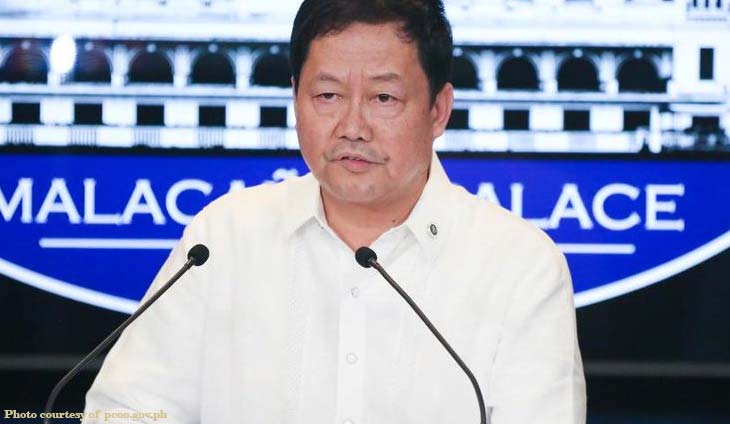 Justice Secretary Menardo Guevarra has rejected a Senate proposal removing from the Bureau of Immigration the authority to issue special work permits (SWPs) to foreigners.

According to Guevarra, a legislative action as proposed by Sen.Joel Villanueva during a Senate hearing on the influx of Chinese workers in the country, was no longer necessary to address the problem of foreigners illegally working in the country.

“This issue can be addressed in a faster way without amending the law,” he said in an interview.

“It’s not a question of which agency should be solely responsible for the issuance of SWPs. The issue is how to tighten up the rules on SWPs. The BI and DOLE only need to work together on this,” he suggested.

Villanueva was blaming the BI for a surge of illegal Chinese workers in the country employed in Philippine offshore gaming operations (POGO).