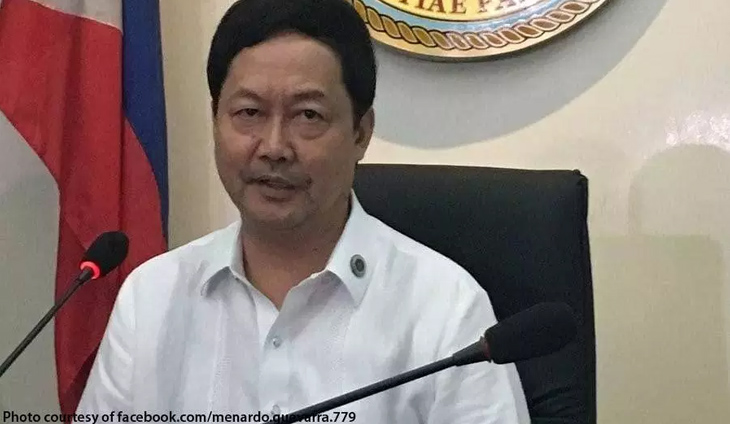 “I have been informed that BuCor chief Faeldon denies having signed a release order for Sanchez. Likewise, no report on such matter has been received by the DOJ,” Guevarra said in a statement.

Guevarra issued the statement as one of Sanchez’s children on Tuesday claimed that his father was supposed to be released August 20, and that a release order from the Bureau of Corrections (BuCor) was already on hand.

However, Allan Sanchez claimed that when they were about to fetch his father, prison officials informed them that his release was put on hold.