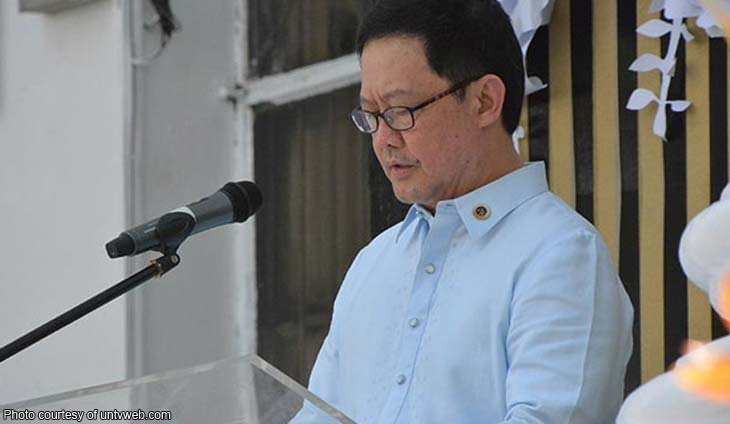 Guevarra: DOJ in need of around 1,000 prosecutors

Justice Secretary Menardo Guevarra disclosed that the Department of Justice is currently in need of around 1,000 prosecutors that will be assigned in different parts of the country.

“We need something like a thousand more,” Guevarra said.

“(But) We’re continually screening applicants and there are about 500 nominations already with the Office of the President,” he said. “Hinihintay na lang namin mapirmahan ng President.”

For his part, Prosecutor General Benedicto Malcontento disclosed that new prosecutors would be assigned in areas where prosecutors are terribly lacking.

He cited the prosecutor’s office in Region 6 wherein six prosecutors have to handle 41 cases in courts.

“Iyon muna ang pupunuin natin, ” he bared during a recent conference of the Prosecutors League of the Philippines (PLP).