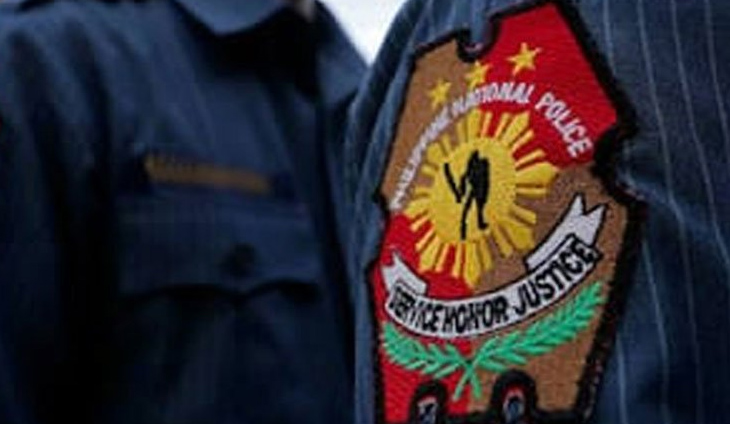 Guevarra describes Calbayog police’s court request as ‘out of bounds’

Justice Secretary Menardo I. Guevarra described over the weekend as “out of line and bereft of any statutory or legal basis” the request of the Calbayog City police to a local court for a list of lawyers representing militant groups and dissidents.

“Although this is a matter for the court to resolve, I find the subject request of the local police for the identity of lawyers representing militant groups or suspected rebels totally out of line and completely bereft of any statutory or legal basis,” Guevarra said.

Guevarra pointed out, ” lawyers are professionals and are not directly or personally involved in the causes that they represent.”

” Intelligence work is an essential part of law enforcement. The Department of Justice has no authority to interfere with this activity, but will oppose and call out any such activity if the same is in violation of existing laws or established policies, or unnecessarily endangers the security of certain classes of persons, most especially lawyers, ” he continued.

The Calbayog City police has requested the Calbayog regional Tltrial court for a list of lawyers representing members of the communist party.

In a one-page letter, the Calbayog police said they are making a request in “compliance from higher PNP offices regarding lawyers who represent Communist Terrorist Group (CTG) personalities in Court.”

Witnesses disclosed that face-masked wearing men stabbed Guillen in the head and back with a screw driver at 9:15 pm. The suspects fled after the incident.

Guillen is handling a number of political cases, including the case of Tumandok killings of indigenous people.

Furthermore, Guillen is also a co-counsel of one of the petitioners in suits challenging the constitutionality of the Anti-Terrorism Act of 2020 before the Supreme Court.