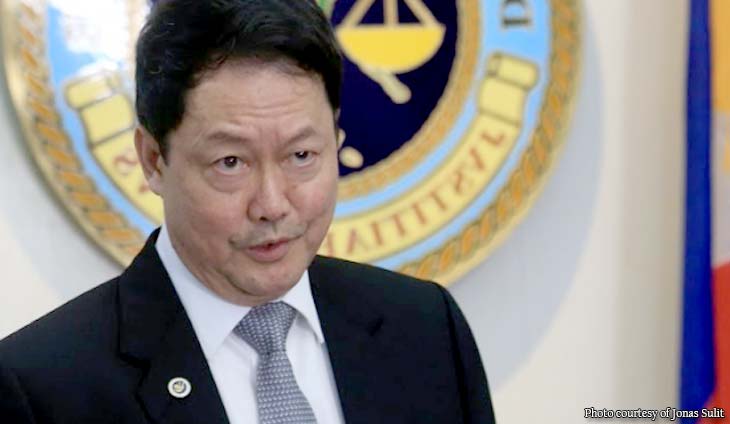 Justice Secretary Menardo Guevarra on Sunday said that Congress and the Supreme Court could clarify the provisions in the law regarding the coverage of the good conduct allowance rule.

“Considering the view of some lawyers that all convicted prisoners, regardless of the crimes they committed, are eligible or qualified to receive the benefits of the expanded GCTA law, the Departmet of Justice will be glad to have this issue resolved with clarity and finality either by a congressional amendment of its own act or by an interpretation rendered by the supreme court in a proper case brought before it,” Guevarra said.

He issued the statement as he noted that some lawyers asserted that all convicted prisoners can benefit from the GCTA rule, regardless of the crimes they committed.

Republic Act No. 10592 provided that “any convicted prisoner in any penal institution, rehabilitation or detention center or any other local jail” is entitled to avail of the GCTA rule.

But the law qualified that “recidivists, habitual delinquents, escapees and persons charged with heinous crimes are excluded” from its coverage.