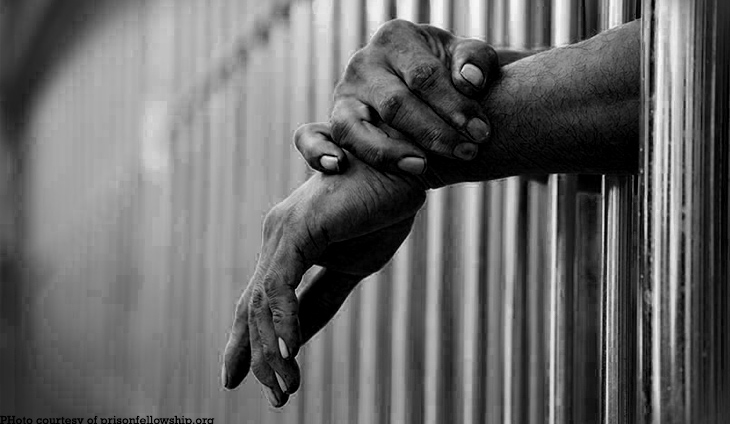 Guevarra: 4 out of 139 pardons went to foreigners

Justice Secretary Menardo Guevarra on Wednesday revealed that four (4) out of 139 pardons President Duterte granted since he assumed office last 2016 went to non-citizens.

The other 135 were Filipinos, Guevarra revealed over ANC’s Headstart with veteran broadcaster Karen Davila.

“So many of our fellow Filipinos have received the benefit of the President’s executive clemency in the form of pardons, commutation of sentences, etc. As a matter of fact, konti lang ang foreigners,” Guevarra said.

“Since the time that the President assumed his position as president, there was something like 139 pardons already,” he continued.

President Duterte announced on Monday night that he was pardoning former US Marine Joseph Scott Pemberton who was convicted for killing transgender woman Jennifer Laude in 2014.