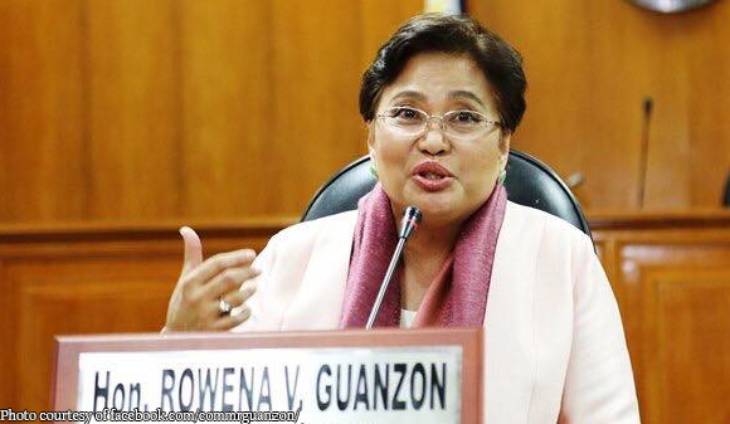 Commission on Elections (COMELEC) Commissioner Rowena Guanzon issued a warning against populism as Filipinos choose the next president in the May 2022 elections.

“What is wrong with populism is people don’t look at the platforms of government. People are negating track record or performance or the qualities of good character in exchange for whoever is popular,” the abogado said in a Tuesday forum of the New Era University.

“There’s nothing wrong with being popular if a candidate has a good track record, a solid character of honesty and has no corruption record,” she said, hoping to promote voter’s education.

She gave an informal rule of thumb for voters as they weed out the good from the bad leaders: “Pipili ka ba ng mga sumasayaw-sayaw lang, o pipili ka ng magagaling na tao?”

Guanzon then proposed an elimination method: Look at the list of candidates and cross out the unqualified one by one – erase the corrupt and those with bad backgrounds.