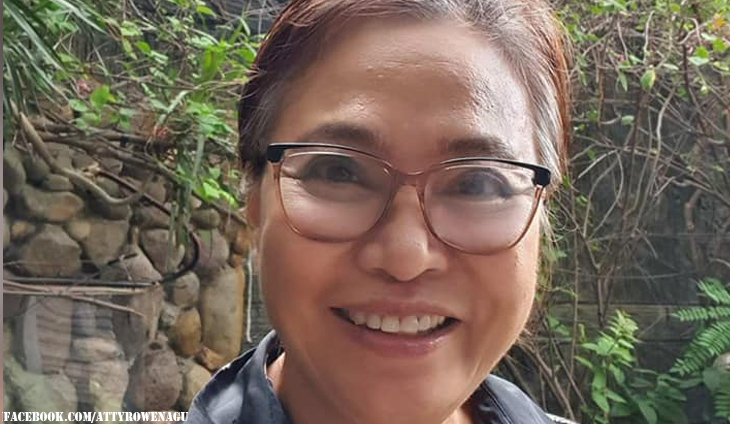 Comelec Commissioner Rowena Guanzon excitedly shared on her Twitter account a favorable ruling from an Iloilo City prosecutor that allows her to push through with a criminal case against Atty. Ferdinand Topacio.

Fed up with the abogado’s snide remarks against her on social media, Guanzon in late 2020 sued Topacio for accusing her of having “early onset Alzheimer’s” like her mother, who had passed away then.

“Guess who will get a warrant of arrest soon,” Guanzon said, holding up a prosecutor’s resolution recommending the filing of a cyber unjust vexation charge against Topacio.

Guess who will get a warrant of arrest soon. pic.twitter.com/3YyL73hQVr

Many of Guanzon’s followers called it “good news,” even tagging Topacio’s Twitter handle in the replies section.

I have been waiting for this ma’am since you tweeted bout it around the time of your mother’s death. Kala ko tuloy di na kayo interested sa case. Buti naman sa kanya.