Commission on Elections Commissioner Rowena Guanzon rebuked leaders of the House of Representatives for coming up with a resolution urging the poll body to expedite the proclamation of party-list nominees of the Senior Citizens and Duterte Youth party-list groups.

Guanzon stressed House Resolution No. 552 was an improper influence that encroached on the independence of Comelec to decide honestly and impartially based on available evidence.

The party-list groups each won a seat during the 2019 midterm elections last May but its nominees have yet to be proclaimed due to unresolved petitions for disqualification.

Comelec had disqualified Duterte Youth first nominee Ronald Cardema for being overaged. He was again nominated by the party-list but later withdrew.

“That Resolution of the House of Reps ” urging” the @COMELEC to resolve the cases encroaches on our independence as an independent constitutional Commission. Parties Cardemas were given due process. Hearings pleadings. But petitioners against them also have d right to be heard, ” Guanzon said in her Twitter account @commrguanzon.

” I would advise those congressmen to keep their urges to themselves . The @COMELEC is a constitutional Commission whose independence is protected by the Constitution, ” she continued.

According to them, Comelec should resolve these cases with dispatch, stressing any delays deny due process to the parties, and disenfranchises the voters who voted for the two groups.

“The continued absence of the representatives from the 2 party-lists in the House of Representatives by reason of delayed resolution of the cases constitutes violation of the Comelec on its mandate in listening to the voice of the people by avoiding the disenfranchisement of the voters, ” they said.

But this didn’t sit well with the outspoken Comelec commissioner who called on the legislators to refrain from telling the poll body what to do.

” Some representatives told me they signed a signature list but no Reso attached . So the ” Representating Reso was attached and filed after they signed . Whoever wrote that Reso stating that sa COMELEC violates the Constitution is S T U P I D, ” she said. # 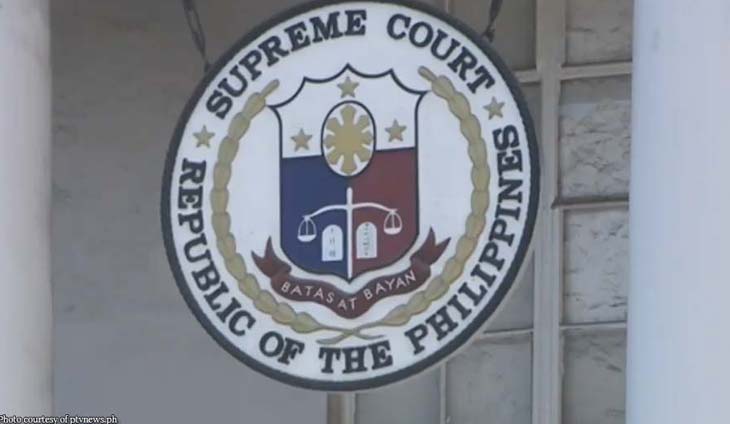 The Supreme Court on Thursday reiterated that there is no definite date yet for the release of the 2019 Bar examination result.... 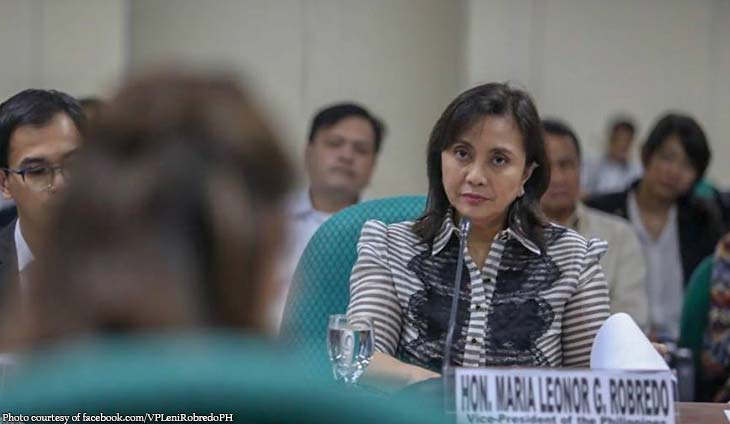 Spox: PACC assertion vs Leni ‘ridiculous, out of touch’

The camp of Vice President Leni Robredo on Thursday described as 'ridiculous and out of touch' the claim of the Presidential Anti-Corruption Commission that the second highest public official in the... 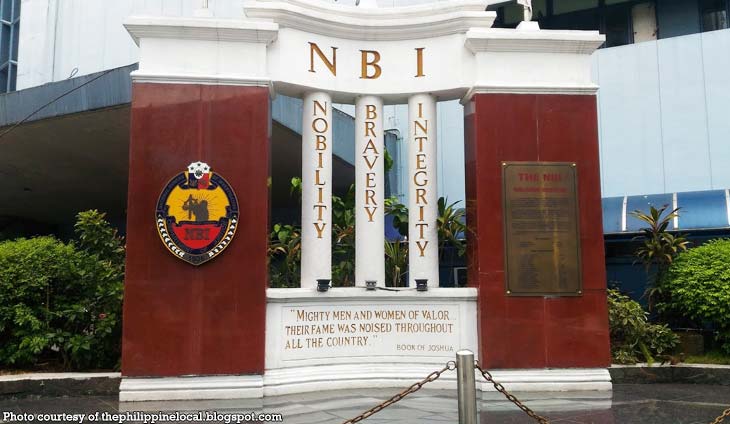 A senior official of the National Bureau of Investigation on Thursday said the ruckus over the agency's scheduled probe into Pasig City Mayor Vico Sotto's alleged violation of the Enhanced Community... 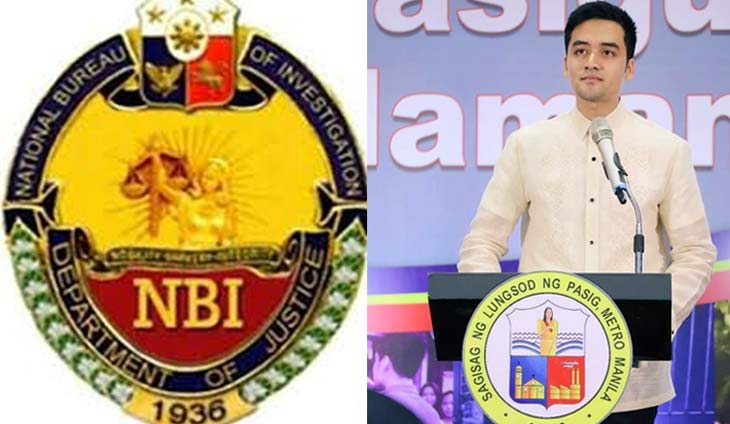 NBI: We’re not singling out Vico; summons were sent to 2 bgy leaders as well

The National Bureau of Investigation (NBI) on Thursday clarified that it wasn't singling out Pasig City Mayor Vico Sotto when government agents summoned him over alleged violation of the Enhanced...