Agovida and Bartolome were among those whose homes and offices were raided by the police in October to November 2019 in Manila and Negros using questionable search warrants.

The couple were with two of their young children when the police raided their home in the dead of the night.

These court decisions reaffirm the assertions of those unjustly arrested and detained that there were violations of their rights to due process, that evidence were planted against them, and that the charges are all made up by a regime that desperately seeks to silence activists and defenders. 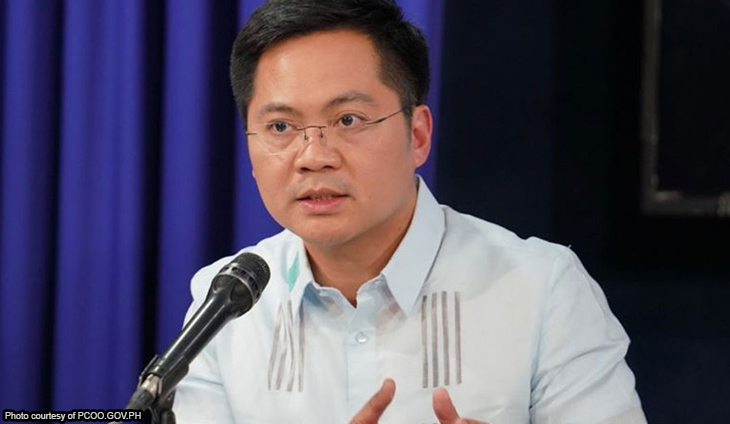