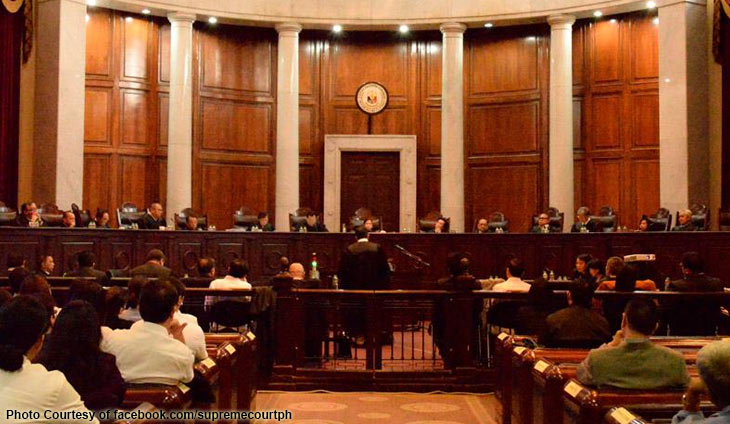 The Free Leila Movement on Tuesday disclosed that the government has mobilized a total of 18 Justice Department personnel, 11 trial prosecutors, and additional administrative and paralegal support to handle the prosecution of jailed opposition Sen. Leila de Lima.

This as the group bared that government prosecution team handling the anti-illegal drugs cases lodged against the embattled lawmaker was recently reorganized such as it was now under the direct supervision of the Office of the Prosecutor General.

“With 18 DOJ personnel, 11 trial prosecutors, and additional administrative support and paralegals, this is an unprecedented move to use the full force of the government and its resources against one detained Senator,” the group said.

It disclosed that the change in government strategy was obviously prompted by the snowballing call here and abroad to free de Lima, who is now currently under detention at the PNP Custodial Center in Camp Crame.

“It is obvious what prompted this sudden change in strategy on the side of the government: The increasing clamor for Senator De Lima’s release even among senior US Senators and Duterte’s drug war now being exposed as a sham campaign to protect a flourishing drug trade run by this administration’s top cops,” the group continued in a statement sent to mediamen.

“But isn’t the government prosecution panel supposed to be in aid of truth and justice and not to win the case? Not in Duterte’s justice system, it seems. Our entire political system has been turned into a rubber stamp by his administration to tighten his grip on power. As it employs its full state machinery against the senator, it is also using the full force of this machinery to pursue its murderous anti-people policies. Expect intensified persecution against Senator De Lima,” it added.

Recently, two United States senators’ call to bar the entry on American soil of any Philippine official who had a hand de Lima’s “politically motivated” imprisonment.