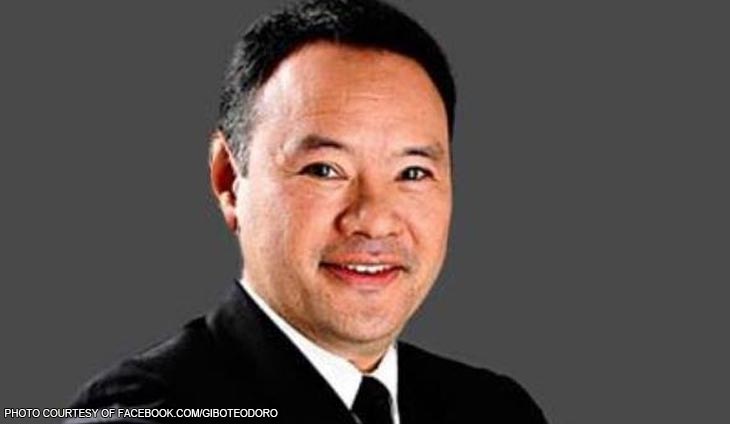 The former presidential bet in the 2010 polls is reportedly preparing to run as vice president in 2022, according to former Camarines Sur Rep. Rolando Andaya, Jr.

Andaya snuck a selfie on the plane heading to Davao City, claiming he is accompanying Teodoro to his running mate. The mayor there, Sara Duterte Carpio, is touted as the top presidential candidate in early surveys.

“On my way with my Vice President to meet my President. Done deal folks,” Andaya said.