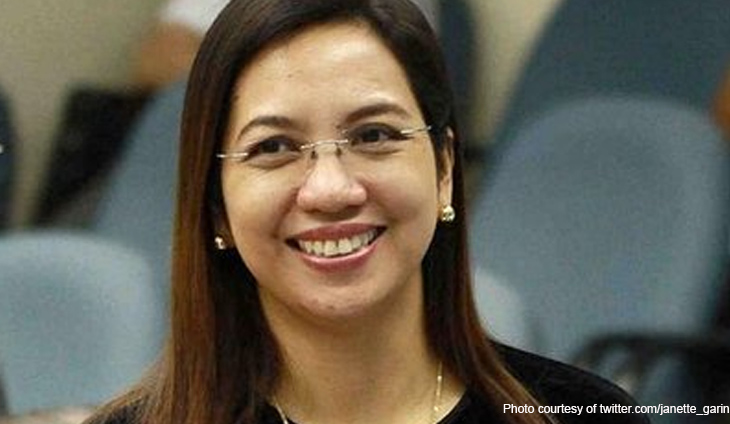 Former Health secretary Janette Garin and scores of others have been charged before the Department of Justice on Thursday in connection with the deaths of six pupils who received anti-dengue shots Dengvaxia.

They accused Garin and other respondents of reckless imprudence resulting to homicide under Article 365 of the Revised Penal Code; torture resulting in the death of a person and torture committed against children under Republic Act 9745, the Anti-Torture Act of 2009; and for violating RA 7394, the Consumer Act of the Philippines, particularly, the mislabeling of drugs and devices, liability for defective products, and liability for product and service imperfection.