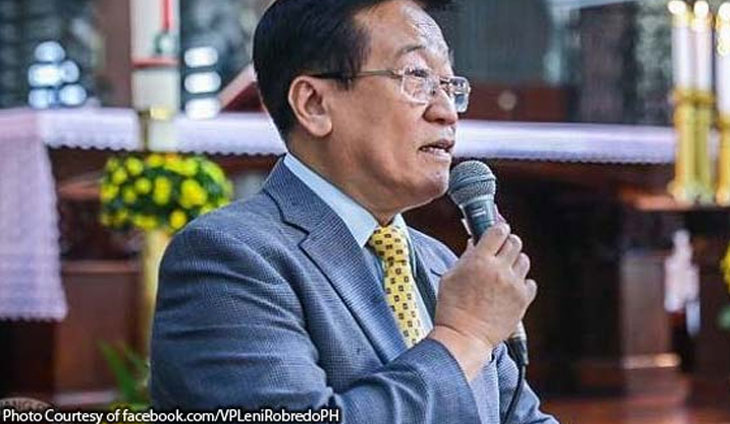 This as the camp of the defeated vice presidential candidate is still insisting that their electoral protest is still on in as much as the Presidential Electoral Tribunal only dismissed the second cause of action.

“I think automatic sa PET to make that particular clarificatory statement because of some statements from the Marcos camp that the decision is not a dismissal of the entire protest but only of the revision or recount processes and they are insisting that yun daw cause for action nila for annulment of the results in some provinces in Mindanao are not included therein. ”

” And we are happy that the said clarification was issued by the Presidential Electoral Tribunal,” Macalintal said.

Voiding the votes in these provinces would wipe out Robredo’s lead of 263,473 votes during the last vice presidential election.

At the same time, Macalintal also said that right off the bat, PET will dismiss for lack of merit the electoral protest of Marcos.

“If you will review my previous statements from the very moment the electoral protest was filed, I have been assailing na walang papatunguhan yang protestang yan kasi wala pa nga election protest na nanalo in an automated election,” Macalintal said.