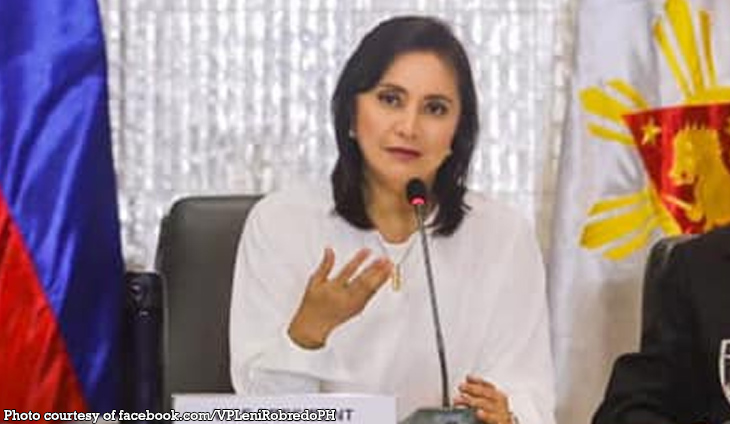 Gabriela supports Robredo’s stance vs EJKs in war against drugs

“Gabriela Women’s Party supports VP Leni Robredo in her call to stop Oplan Tokhang and in adopting zero killing approach towards putting an end to illegal drug trade,” the group said in a statement.

“We are one with the women and children widowed and orphaned by the drug war in calling for justice,” it added.

Earlier, President Duterte has appointed Robredo as co-chairperson in the Inter-Agency Committee on Anti-Illegal Drugs (ICAD).

Duterte signed Robredo’s appointment paper on October 31. ICAD was formed on March 6, 2017, through Executive Order No. 15.

Under the EO, the Philippine Drug Enforcement Agency heads the committee with 20 government agencies as members.

Robredo’s appointment came days after the President offered the Vice President to be his drug czar and give her “full powers” to run the government’s war on drugs for six months.