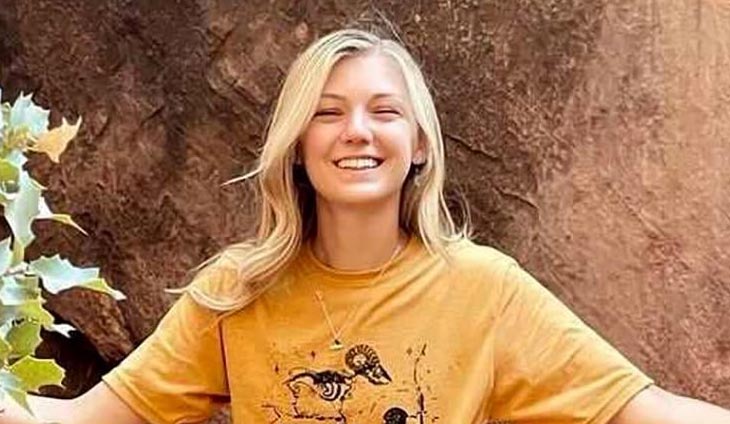 An avalanche of online coverage and high-profile television broadcasts: The death of young adventurer Gabby Petito sparked immense US and worldwide interest — and triggered debate over the disproportionate attention accorded missing white women.

The recent discovery of the 22-year-old travel blogger’s body in Wyoming, and Tuesday’s ruling of her death as a homicide, drew headlines far and wide.

With her boyfriend Brian Laundrie, Petito embarked on a cross-country camper van journey to explore majestic landscapes of the American West.

But Laundrie returned home to Florida alone — 10 days before Petito’s family reported her missing — and has since disappeared. On Thursday, the FBI issued a warrant for Laundrie’s arrest.

Similar tragedies are sadly commonplace in a country where hundreds of thousands of people go missing every year. And yet Petito’s fate triggered a staggering amount of interest.

“At first I was interested just because it was a very captivating story. It was ‘Why did he come back? Why did she not come back?'” explained 28-year-old Paris Campbell, a comedian and writer in New York.

Under her pseudonym “stopitparis,” Campbell has posted roughly 30 videos on the subject to her 265,000 followers on TikTok.

– ‘Millions of eyes’ on lookout –
In images shared by the couple on social media, they are all smiles — barefoot in a canyon or surveying the ochre rocks of state and national parks.

According to Campbell, the disconnect between how people “romanticize” Petito’s roadtripping life and the “tragedy” of what occurred fueled the fascination.

Campbell said she has gained more than 100,000 followers since she began reporting on the case last week. By Thursday the hashtag #GabbyPetito had accumulated more than 915 million views on TikTok.

Campbell devotes several hours each day to producing her videos, adding it was a comment by a Petito cousin, urging her to continue her work, that served as motivation.

“It felt like it was the right thing to do,” she said.

In the deluge of the sometimes fanciful postings about the case, some videos have moved the investigation forward.

One couple reported on YouTube that they saw Petito’s and Laundrie’s white van in Grand Teton National Park. Police took the claim seriously, according to US media, and Petito’s body was found near the van’s reported location.

“In this case social media is very much like an AMBER (child abduction) alert, just more effective,” said Michael Alcazar, a retired New York police detective and a professor at John Jay College of Criminal Justice.

“You have… millions of eyes on the lookout,” boosting the chances of the case being resolved, he said.

– ‘Missing white woman syndrome’ –
Such extraordinary vigilance is rarely afforded to Black or other minority women who go missing.

The disappearances of young white females — especially those who are relatively wealthy and fit traditional “stereotypes of being attractive” — get far more media coverage than their minority counterparts, according to lawyer and criminologist Zach Sommers, who has conducted research on “missing white woman syndrome.”

Fifty percent of the articles he studied focused on white women, a category which accounts for only about 30 percent of those missing, Sommers estimated.

The blonde and “fragile” Petito, in the eyes of some, became a “damsel in distress” who needed saving, a narrative that pervades American culture, Sommers said.

Other factors leading to the explosion of interest, according to Sommers, include the abundance of accessible content on the couple’s social media accounts, and police bodycam footage of an August police encounter in which the couple is seen arguing.

The murky behavior of Laundrie, who declined to be interviewed by investigators and then went off the radar, has propelled him into the role of “natural lead suspect” for an audience hanging on the case’s every twist and turn, according to Sommers.

And because American society has “stronger associations with people of color and criminal acts, maybe it’s not seen as noteworthy or newsworthy when a black individual goes missing,” he said.

“The people who are in the roles of making decisions about what could be news lack diversity,” added Martin Reynolds of the Maynard Institute for Journalism Education, in addressing the disparity.

Conscious of such bias, the TikTok user Campbell and others are now publicizing various missing person cases, including for Asian woman Lauren Cho and African-American Jelani Day.

Day’s body recently has been identified, authorities in LaSalle, Illinois said Thursday, although the cause of death remained unknown.

“It’s great” that Campbell is helping, Reynolds said, but stressed that responsibility for getting the word out rests with journalists who should be “making sure to be equitable in their approach to coverage.” (AFP) 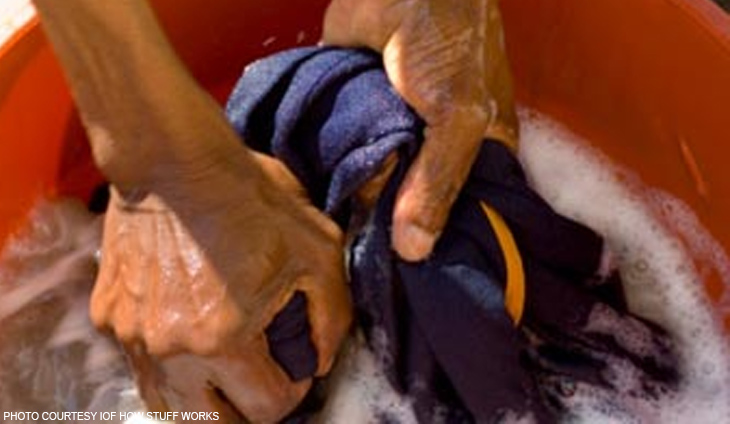 Man on bail must wash women’s clothes for six months

An Indian man accused of attempted rape has been given bail on condition that he wash and iron the clothes of all women in his village for six... 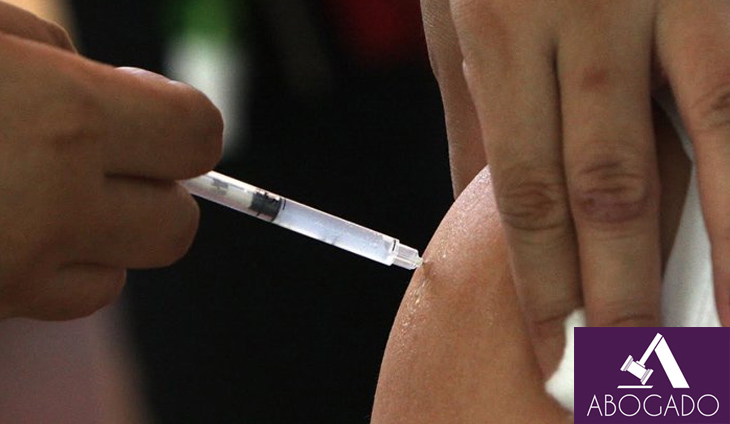 A Dutch court has ruled that a 12-year-old boy had the right to get a Covid jab to visit his dying grandmother despite his vaccine-sceptic father's objections.... 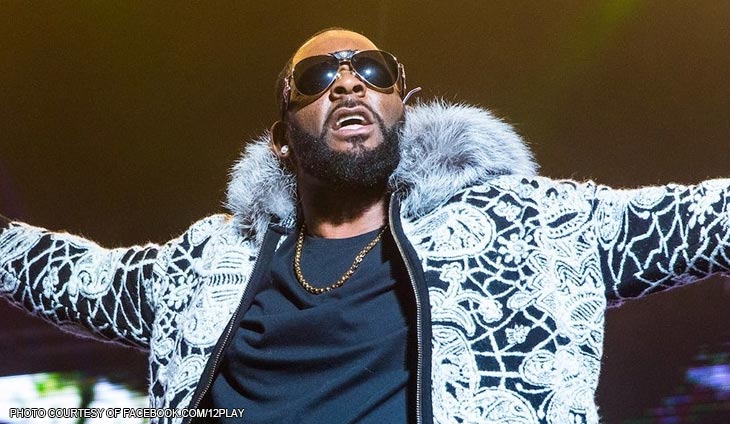 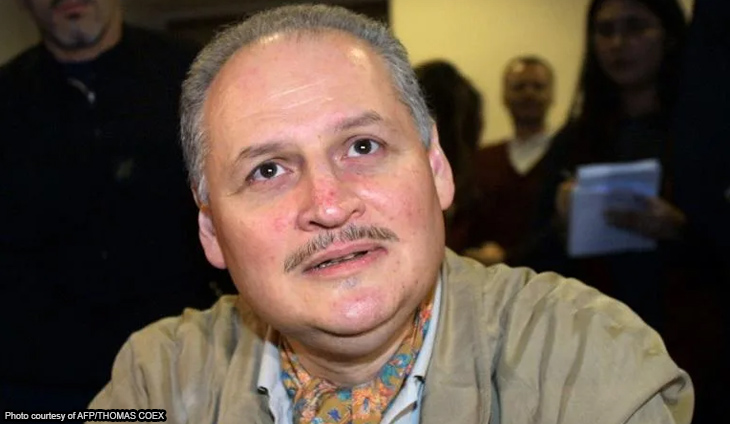 Carlos the Jackal, the Venezuelan militant who was behind some of the biggest terror attacks of the 1970s and 1980s, appeared in a Paris court Wednesday in an attempt to have one of his three life...