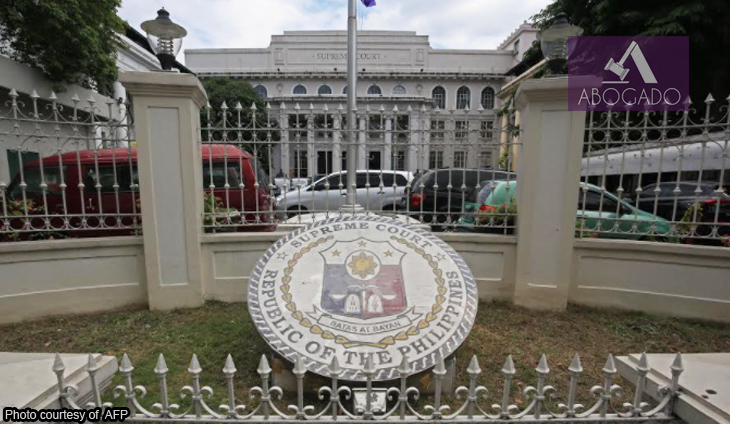 A ruling by the Court of Appeals (CA) reversed a lower court decision and granted the annulment of the marriage sought by the wife of an admitted serial womanizer.

In an 11-page decision dated February 8, the court’s 13th Division set aside the ruling of the Malolos Regional Trial Court (RTC) Branch 10 and declared the marriage null and void.

The petitioner, Marilyn, testified that when they were younger and long before they got married, her husband, Henry, “exhibited flirtatious behavior towards her and that they had a sexual relationship while he was then simultaneously dating another girlfriend.”

The now-separated couple met in June 1986 and got married 11 months later as Marilyn got pregnant.

She filed for an annulment in 2014 after learning that her ex-husband was in a relationship with another woman with whom he had a child, born in 2007.

Marilyn said on their wedding day, she saw one of their female guests crying, whom she later learned was Henry’s former girlfriend.

Once, when she caught her husband on the way out of a motel with another woman, Henry defiantly defended his action saying, “Bakit, masama bang tumikim ng bago? Eh kung ikaw lang ang lagi kong makakasama, nakakasawa ka rin no! (What’s wrong with having sex with another woman? I’m sick of having just you around!)”

Henry’s drinking and abusive behavior were also getting worse, Marilyn said, and their three children were being affected.

“Contrary to the RTC’s ruling, Dr. Lopez was able to link Henry’s psychological incapacity to his pathogenic parents who were always fighting,” the ruling read. “His mother had a propensity to swear and belittle other people and to nag his father who in turn is characterized as a lazy drunkard and womanizer.”

It said the gravity and pervasiveness of Henry’s psychological incapacity are shown by the totality of his actions before and after he got married to Marilyn and persisted even after their union had produced three children.

“It is clear that Henry is truly incognitive of his marital responsibilities to respect and support his wife and children,” the ruling added. (PNA)